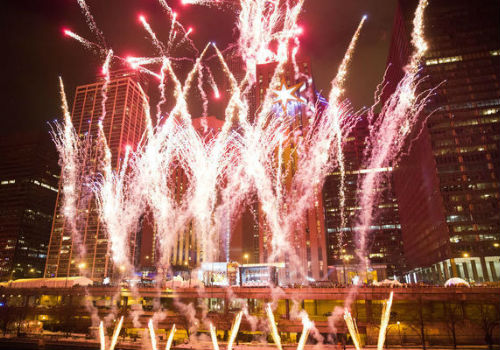 Listen to the Big John Howell Show weekday morning 5-9am CT on 890 WLS in Chicago.

Rob Hart and Jill Hart sat in for Big John Howell on 890 WLS as John took some time off during the holidays. Rob, Jill and Executive Producer Keith Conrad took some time out on New Years Day to speculate on the upcoming events of 2016. Predictions include Donald Trump’s use of the Apprentice television program to select a running mate, a meteorite of death, Hillary Clinton’s true gender, and events to take place in the 2016 Olympic games.