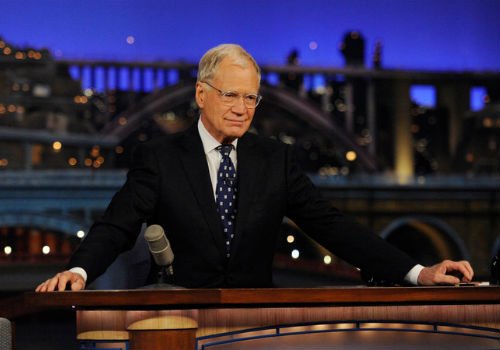 David Letterman Calls It A Night: ‘That’s Pretty Much All I Got’

After a star-studded send off that featured everyone from former Presidents to (of course) Bill Murray, David Letterman thanked his crew, band, family and fans before closing out 33 years in late night television.

I could try to talk about the impact that Letterman has had on TV, but so many people have done that way better than I ever could. Jimmy Kimmel talked about it on his show, so did Conan O’Brien. Rob Hart did a great job as well. All I can tell you is that I always appreciated the fact that only did Letterman not take himself seriously, but he got a lot of joy out of giving people who did a well deserved poke in the eye. We see it so much on late night and pop culture in general that it’s easy to forget there was a time before Letterman showed up that it was pretty rare.