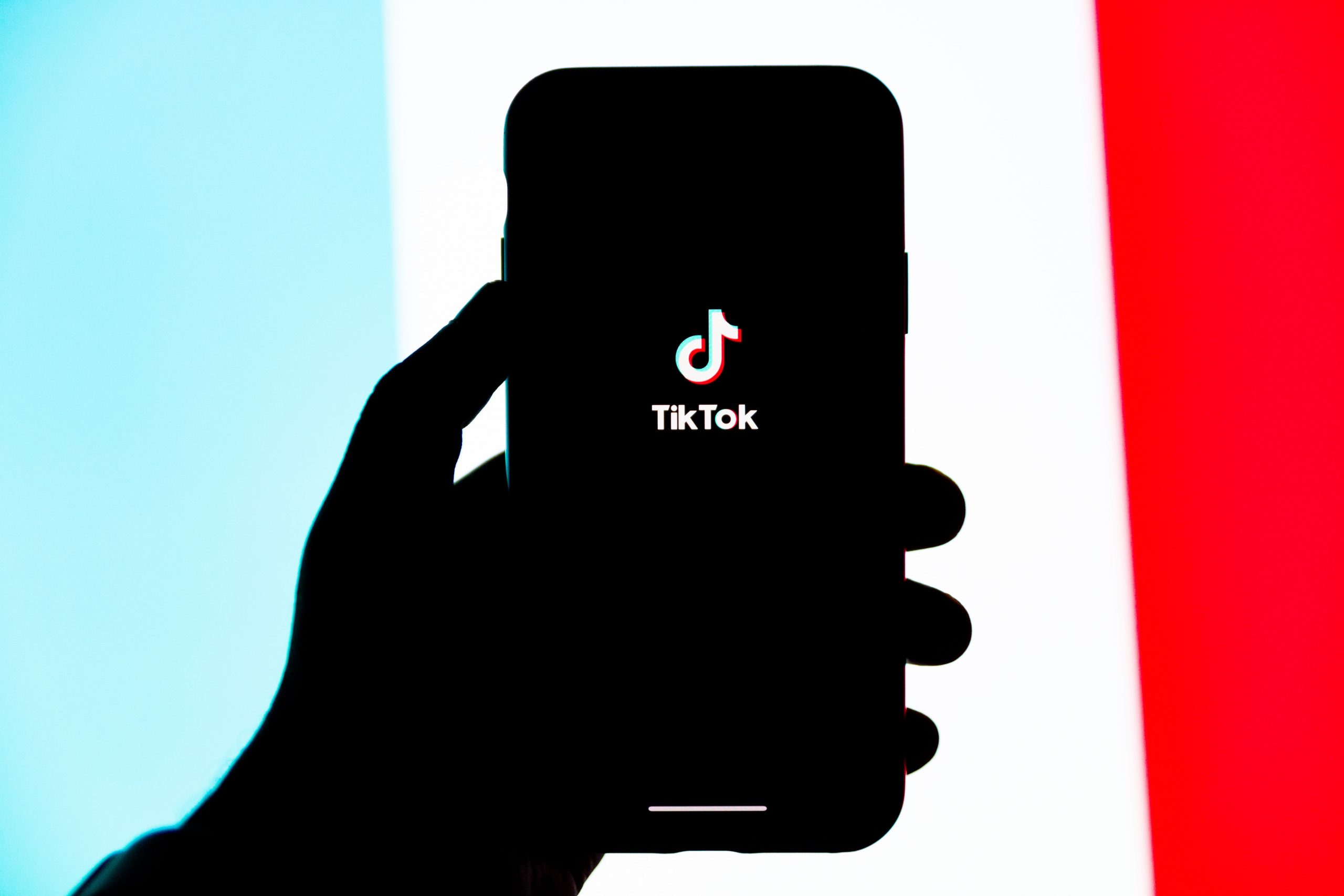 TikTok Is Rolling Out Longer Videos to All of Us

Say goodbye to your productivity, TikToks are about to get longer.

I haven’t figured out my own niche for TikTok quite yet, but watching videos has been a wonderful way to kill time. The app is now rolling out the ability for all users to publish videos up to three minutes in length. That’s three times longer than the existing one-minute limit for most users. TikTok is trying to cut down on users creating epic videos that stretch out over several posts.

Three-minute videos have been beta testing since late last year, and it’s been easy to come across them when scrolling through videos from top TikTok creators, particularly in categories like cooking.

Longer videos has been limited to select users, but they’ll be rolling the feature out to everyone on TikTok “over the coming weeks.” I’m not a code monkey, but I’m not sure why it would take weeks to change a feature. Just change the code that limits the length. It’s not rocket science.

All this has happened before in social media, all this will happen again

TikTok didn’t say what the longer clips will mean for their algorithm. It’s worth noting the possible parallels to YouTube: as the platform grew, YouTube biased its algorithm toward viewer retention. That meant longer and longer videos. TikTok may not take the same approach, but if it turns out that longer videos = longer TikTok usage, we might see less of the app’s short and strange viral clips.

This could also lead to a nightmare scenario with three-minute ads on TikTok. But I’m sure the app overlords are smart enough to head that off at the pass.

I’ve always thought of TikTok as a video version of Twitter. So this is basically the equivilent of Twitter expanding their posts from 140 characters to 280. There was a lot of wailing and gnashing of teeth at the time but at this point I don’t think anyone is too bothered by it. I think it will be the same with TikTok.