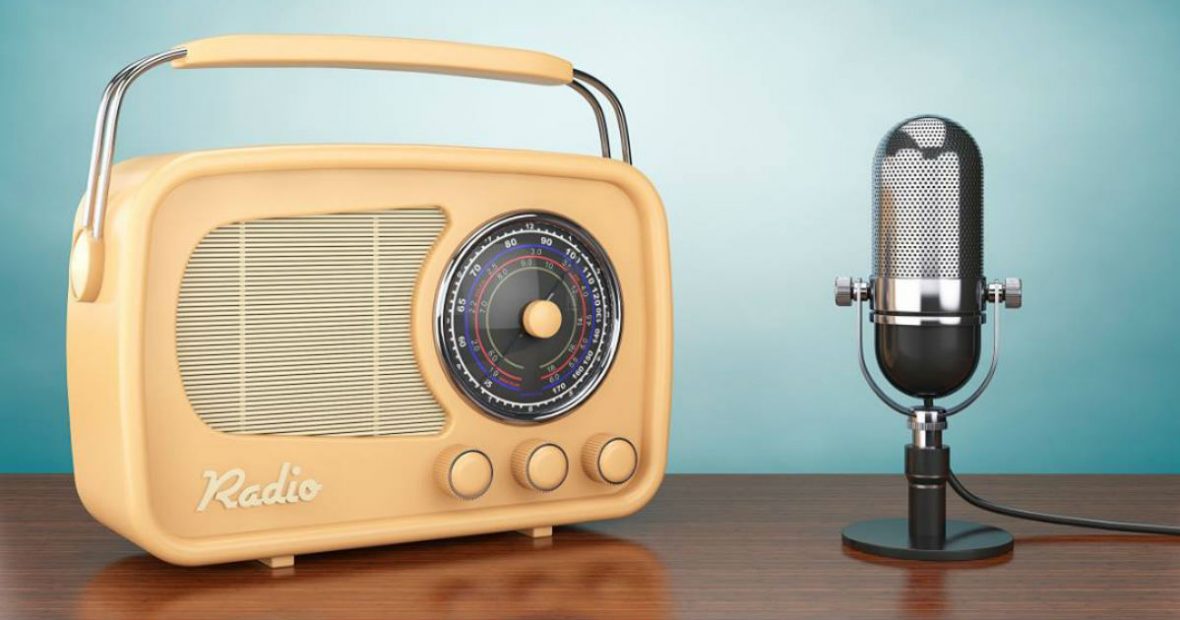 Did you go to Disneyland last week? Good news, you may have gotten a free souvenir. Guests have been warned that someone infected with measles visited the park. If you aren’t vaccinated, you very well may have contracted the disease from the person behind you on It’s A Small World who wouldn’t stop coughing. You know what would be great? If doctors could figure out a way to keep people from contracting measles. They should totally work on that.

Yet another example of life imitating a Billy Bob Thornton movie: A drunk Santa was found passed out in his car. Police said he appeared to be under the influence of alcohol or drugs or both. Police took to social media to share a “message” from the “Drunk Santa Suit Criminal.” “Dear Santa,” the letter began, “I’m sorry I stole your red suit. I was drunk and made some poor choices. I know it’s only October. And it’s hot. Too hot for this suit. But I was drunk. Poor choices.” It was signed “sincerely, Drunk Santa Suit Criminal.”

A hunter in Arkansas died after a deer he shot turned the tables — and reportedly attacked him. Listen, I know lots of hunters and all of the ones in my life are wonderful people who have a tremendous respect for nature. But I find this piece of deer justice to be extremely entertaining. Also, RIP.

A fisherman was lost at sea for 14 days off the coast of Florida and claims mermaids sexually assaulted him. The man was suffering from various health issues, including hallucinations caused by dehydration and toxins from the mussels he ate. When McCallister claimed the assault by the mythical creatures, his mental health was not well from being malnourished and ingesting toxins. It’s just heartbreaking to see that Ariel’s life has gone downhill so much. 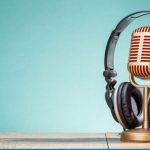 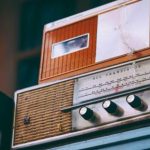 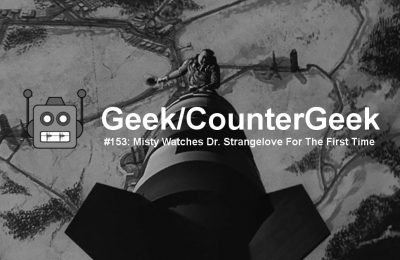 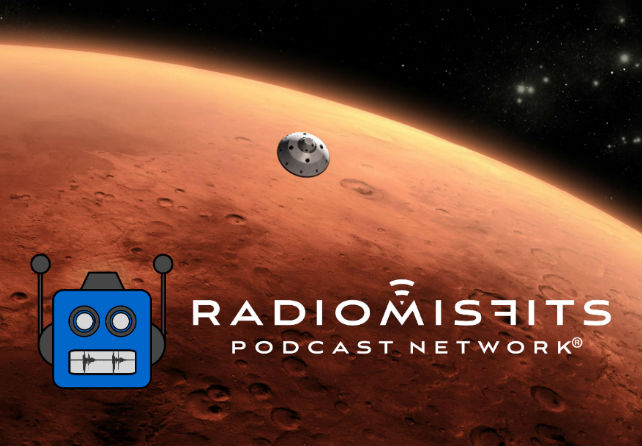 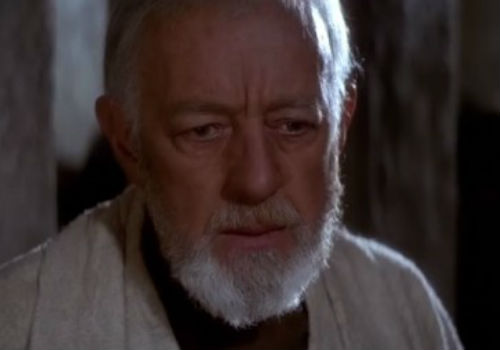