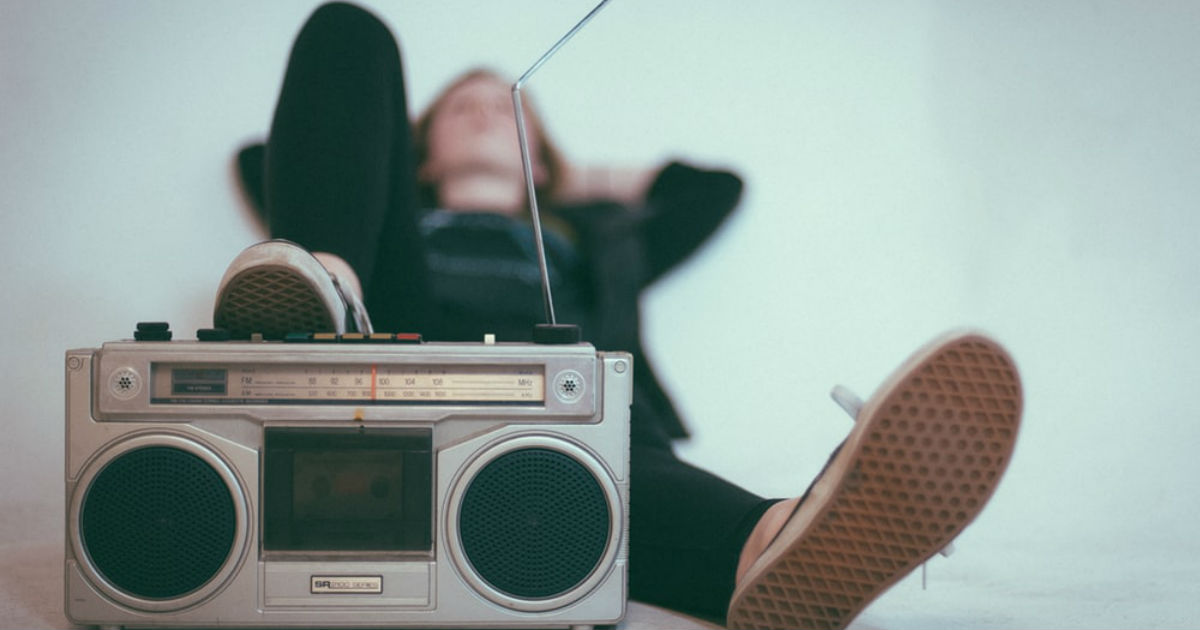 A Staten Island couple has a brand new member of their family. They’ve just picked up a pet horse. Apparently they did some homework and realized there isn’t specifically a law against such things. The couple spent close to $5,000 building a stable in their driveway and now try to ride their horse at least every few days. They even tried to ride the horse through a drive-thru, but were refused service. (You might say, they said “Nay”) A horse certainly has quite a few practical uses, but if you could have any 1,000+ pound animal as a pet, what would you choose? I’d go with a hippo. They just lay around in the water, and you get to throw whole watermelons at them and watch them go to town.

News from my former stomping grounds: An Alabama woman concerned that her methamphetamine may have been tainted with another drug asked police to test her stash. She was arrested on a felony narcotics possession charge and booked into the county jail. She is being held in lieu of $2500 bail. But at least she doesn’t have to worry about tainted speed.

As some criminals are going through a process of dumbening, others are using our technological age to their advantage. A man is accused of using a drone to scope out food carts. The thief took tablets, business checks, loose change, stickers, a first aid kit and other items. Listen, I’m not saying they shouldn’t throw the book at this guy, but you have to be a little impressed with the mad remote flying skills displayed by this guy.

A North Carolina mother is accused of trading her child for a car. They tried to trade their 1 year old for a 1992 Plymouth Laser. All people involved are currently in jail… well, except for the kid, obviously. The kid is being cared for by other family members. I think the biggest crime here is the fact that these people were so stupid that they believed a 1992 Plymouth Laser was worth trading anything for. That alone shows they did not have the intelligence needed to make sure this child was going to grow up to be a fully intelligent member of society.