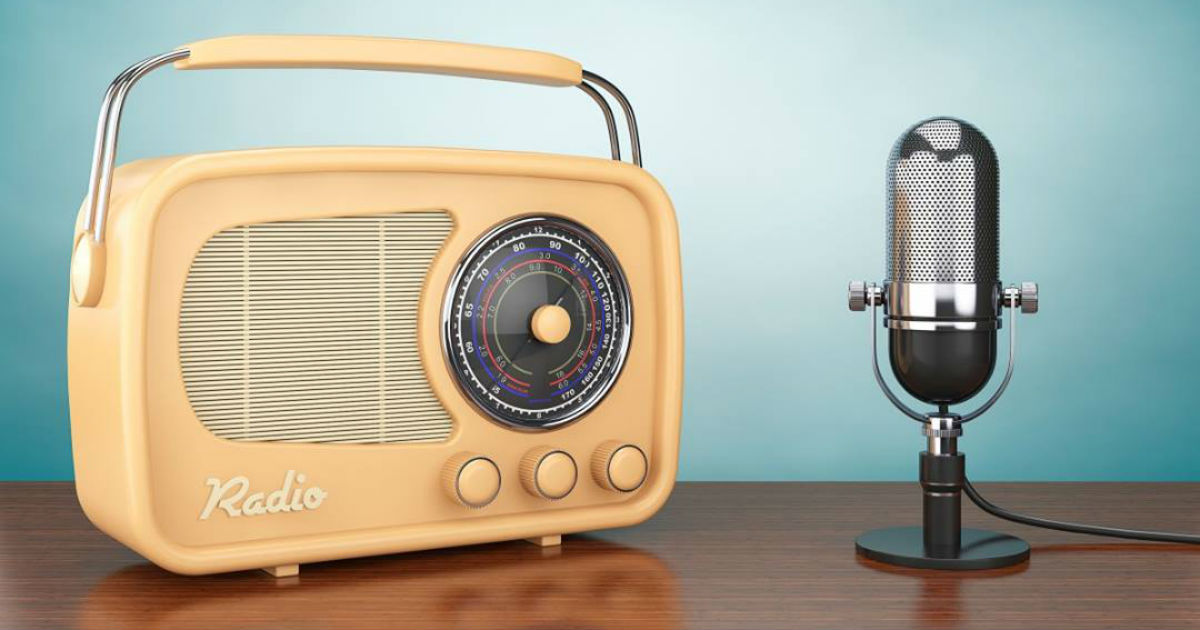 Researchers are sending parents text messages reminding them to take a few minutes and read to their children every night. They even provided an iPad app with stories for the participants. Say what you want about smart phones, people probably spend a little too much time on them, but like just about any technology you can use them for things that make your life better. There’s probably data out there about whether or not reading with your kids helps their school performance, but if nothing else, some of my fondest memories from childhood are reading stories with both parents. Everything from Dr. Seuss to H.G. Wells. I’m sure you can guess which parent was reading us which book.

A Message in a bottle lead rescuers to California hikers stranded on 40-foot waterfall. I’m reminded of that scene in the movie Sahara (Because I’m the only one who saw it) where Matthew McConaughey and Steve Zahn look at each other and say “There’s no way that should have worked” after they shot a Civil War cannon at Lennie James’s helicopter and shot him down.

Water vapor has been detected in the atmosphere of another planet with temperatures that could support life. The planet, known as K2-18b, is eight times the mass of Earth, and is now the only planet orbiting a star outside the solar system, or “exoplanet,” known to have both water and habitable temperatures. It’s about 110 Light Years from Earth, so don’t pack your bags quite yet. I, for one, welcome our new alien overlords.

A company wants to pay you $1,000 to ditch your favorite corporate coffee shop for an entire month and replace them with locally-owned coffee shops instead. So basically, they’re paying you $1,000 to become a snooty hipster. How much is your self respect worth?

In an effort to show personality and creativity, some millennials are adding emojis, bitmojis and pictures to their resumes. A part of me wants to chime in with some smug criticism, but I work in radio so I’m hardly in a position to offer anyone career advice.