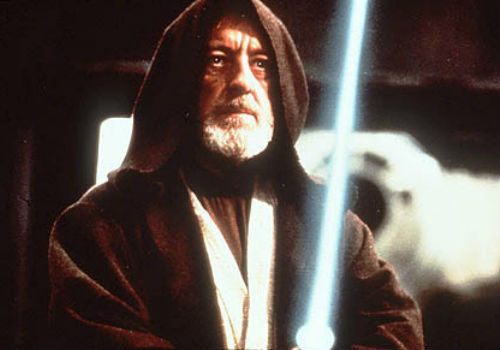 Geek/CounterGeek – #41: Why Do The Old Mentors (And Dogs) Always Die?

Keith spent the better part of the weekend parked in front of his TV watching the New Years Twilight Zone marathon. It’s become a tradition for him. This year he realized that there are some very valuable life lessons that can be learned from watching The Twilight Zone.

Plus, there’s been a disturbing pattern recently in stories of all kinds, from Star Trek to Star Wars and even the Rocky movies: They introduce us to a kind and wise old man who helps guide the hero of the story, and then they kill him off. Sure, they say it’s so the hero can grow but Keith and Elliott both agree it’s time for it to stop.

Geek/CounterGeek – #41: Why Do The Old Mentors (And Dogs) Always Die?
Episode 83