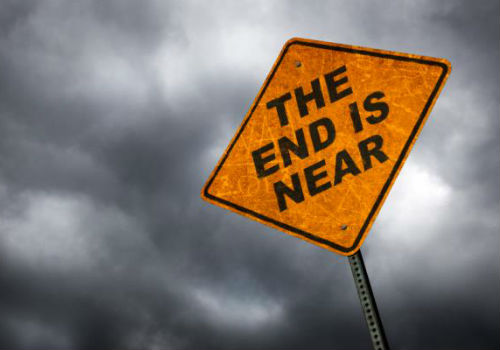 Geek/CounterGeek – #12: End Of The World Movies

May the 4th be with you! In honor of “Star Wars Day” you can stream the entire first season of Star Wars Rebels on StarWars.com. Keith Conrad binge-watched them all in just a couple of days.

While Keith was overloading on Star Wars cartoons, Elliott Serrano saw Avengers 2: Age of Ultron over the weekend. He says that if your expectations aren’t too high, you just might enjoy it.

Thanks to the unrest in Baltimore, the Orioles and White Sox played a game with no crowd at all. It was a first in Major League Baseball history. The image of an empty stadium looked downright post-apocalyptic, which made Keith think of the best end of the world movies, and the end of the movies so bad you wish for the apocalypse.