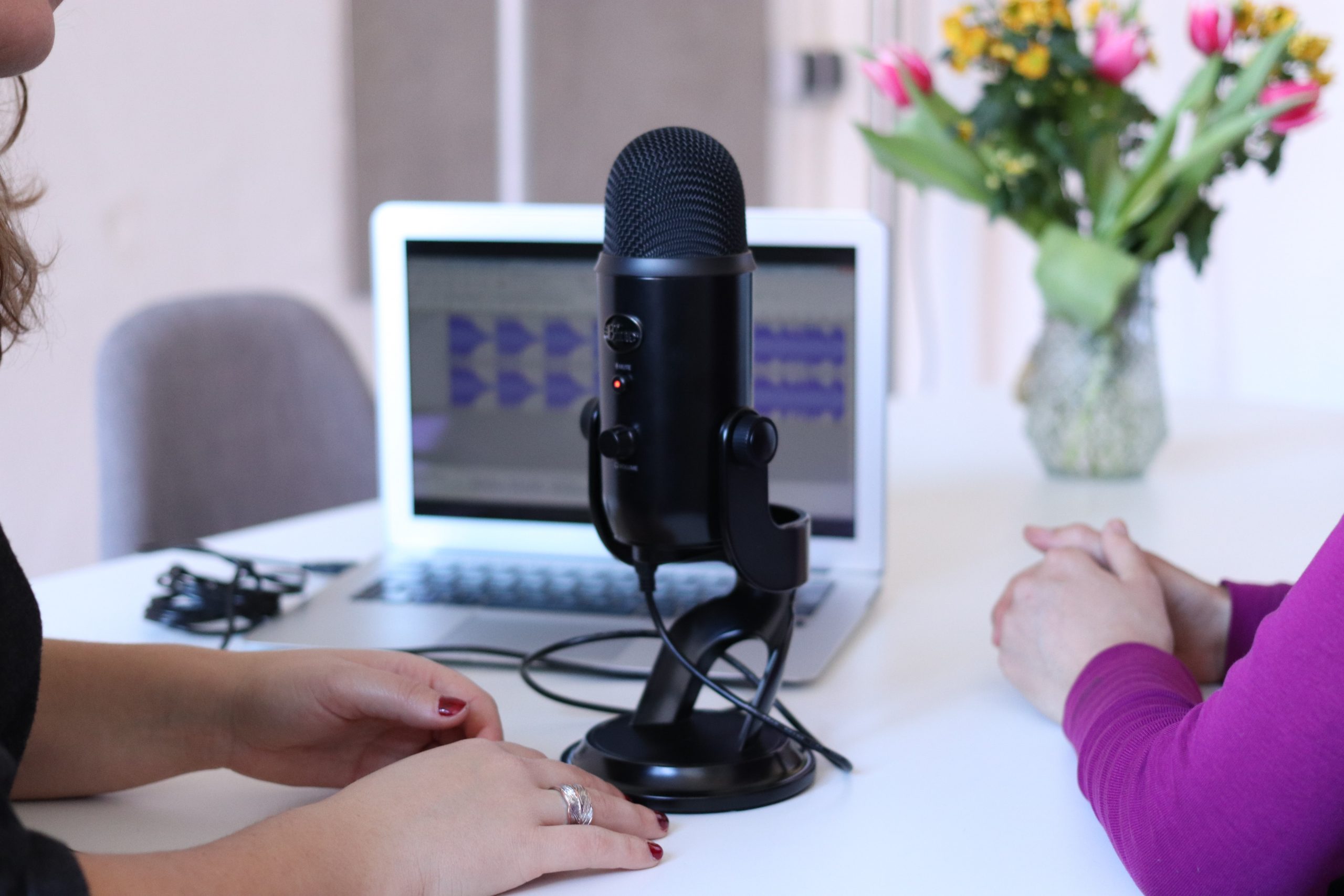 How To Ask Great Questions In A Podcast Interview

When you’re interviewing a guest on your podcast your questions need to be thought-provoking, considerate, and personable. It’s also worth pointing out you’re generally not going to get a great response from people if you surprise them. Never be afraid to give your guests a heads up about what topics you want to discuss.

Do Your Homework Ahead of Time

Do your research. It’ll be obvious if you invite a guest on your show and throw questions at them without learning a little bit about them. You probably know who they are and what they’re doing, but you need to dig a little deeper. You don’t want to end up like the Larry King interview with Jerry Seinfeld where you ask a question so stupid it completely derails the interview.

If your guest has already been interviewed within the last few weeks or months of your interview, listen to that podcast or read the article to figure out what they’ve already been asked. Even if you cover the same ground, it might help you come up with an angle that wasn’t explored in the previous interview. (Also, as a nice little added bonus it gives you an opportunity to hear how their name is pronounced. You’d be surprised how often that comes up.)

Give the Guest Some Room

It’s a pretty good bet you’re not inviting someone to be on your podcast so you can tell them how wrong they are. Actually, in 2021 I might be assuming too much. At any rate, most of time you’re going to schedule an interview with someone because you think they have something interesting to share. The guest should always be the center of attention, but don’t be afraid to jump in and try to coax a little more out of them.

That works for a narrative podcast, but if you’re doing one-on-one interview show (or a panel show for that matter) that won’t really work. Always let the guest talk though.

You don’t have a commercial break coming up. So there’s no need to be in a hurry. Even the interview has to be done by a specified time, recording it in advance means you have a lot more flexibility.

Go slow. Take your time with your questions and give your guest as much time as they need to answer. It’s also important to wait a moment before moving on to the next question, as that slight bit of silence may prompt the guest to add something that might prove to be interesting.

If your guest seems particularly stumped by a question, you can always circle back around to it later in the interview, after they’ve had a bit more time to think about their response.

They may also find themselves answering that hard-question while going through your other discussion points.

Also, remember not to ask yes or no questions. But I think that goes without saying. What kind of a knucklehead would be doing that anyway?