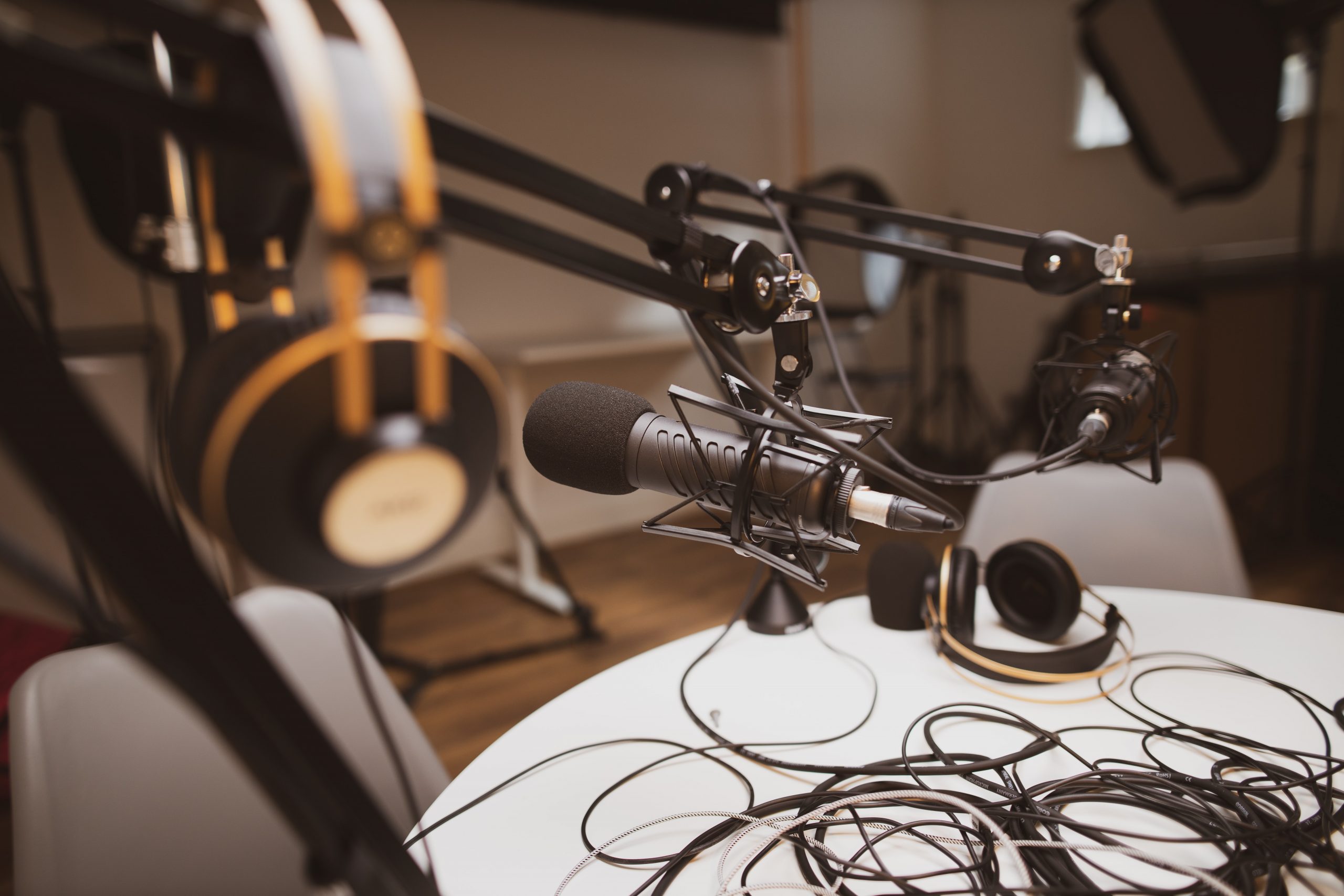 How to Come Up With Great Topics For Your Podcast

Let’s start here: Whether you’re doing an interview with a guest or you’re interacting with your audience, don’t ask a yes or no question.

Believe it or not, this can actually be a controversial idea. As a matter of fact, I had a long-running battle with a radio host who insisted on only asking the audience yes or no questions. Even when I did a deep dive on caller data, he was having none of it.

Unless you’re running a polling firm, there’s no point to it. It’s absolutely impossible to make compelling content out of a yes or no question. No one will listen to you. Both the data and common sense back me up on that.

Your podcast might cover a very specific niche, which would make it very easy to settle on a topic for a given episode. If you’re doing more of a talk show format, things get a little more challenging.

There’s a tendency to focus on opinions. That’s the second biggest content mistake you can make. Behind only asking a yes or no question.

Instead, you should be focusing on sharing experiences. That’s true whether you’re doing an interview show or interacting with your audience. Let’s say you decided you wanted to talk about the situation in Cuba. It’s a fairly dry topic, but there are some things you could do to make it interesting content.

If you have an expert on who has demonstrated some kind of knowledge about the issues being discussed, your audience is going to leave the show knowing a little more than the did when they started. Or it’s also entirely possible there are people in your audience who have had experiences related to Cuba. That would make for some compelling content. Just asking people “What do you think of what’s happening in Cuba?” will get you nowhere.

Let’s take a look at a couple of stories that I included in my email newsletter this week that immediately jumped out at me as potential topics:

What’s the dumbest mistake you’ve ever made at your job? Everybody has a story of a stupid mistake they’ve made. That could make for some interesting content. Back when he was doing a daily podcast, Justin Robert Young did an entire week collecting people’s stories of rejection and it was amazing.

This actually fits in with the Justin Robert Young rejection topic. Talking to people who went through a divorce about their experience and whether or not they actually spied on their spouse would make for some interesting content.

Experiences make for much better content than opinions and for the love of all things holy, don’t ask a yes or no question.

Also, you should totally sign up for the News Sidequest.