This December we bring you our serialized adaptation of The Life and Adventures of Santa Claus, by L. Frank Baum, best known as the author of The Wonderful World of Oz. We rejoin the story with Claus recounting the journey he took in the mortal world with Ak when he was 18 years old. Knowing how lucky he was to have lived a childhood free from worry, Claus determined to help the children of the world. He found himself snowed in for the winter with no way out of the Laughing Valley.

Patrick Blashill as Ak, The Great Woodsman of the World

Manny Tomayo as The Gnome King

Heather Currie as The Nymph Necile

Anthony Kayer as Jack Frost and the Stranger

Sandy Snyder as Ryl 3 and Queen of the Water Sprites

Allison Cain as Shiegra the Lioness

﻿Dorothy Milne as Queen of the Fairies. 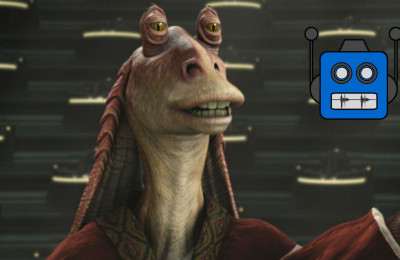 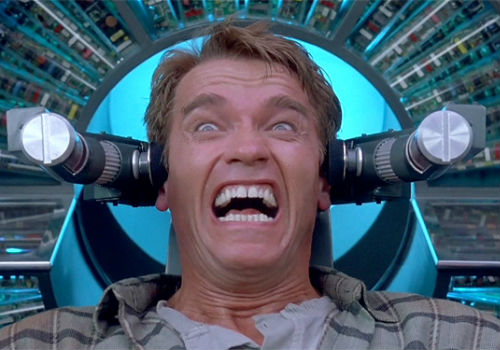 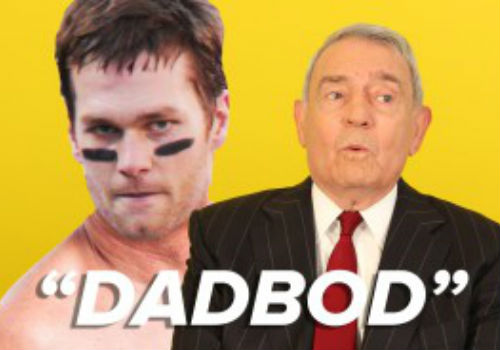