This December we bring you a world premiere – a serialized adaptation The Life and Adventures of Santa Claus by L. Frank Baum – best known as the author of The Wonderful World of Oz. In part one, the immortals gathered to tell the story of The Life and Adventures of Santa Claus so that it would be remembered for all eternity.We ended part one as Ak asked a now grown Claus to join him on his travels around the world, so Claus would have a better understanding of the world he came from.

Manny Tomayo as The Gnome King

Patrick Blashill as Ak, The Great Woodsman of the World

Peter Greenberg as The Prince of Knooks and The Farmer

Andrés Enriquez as The Prince of Ryls

Garry Meier Show - Episode #734: A Nice Shield From All of The Poo Poo Caca 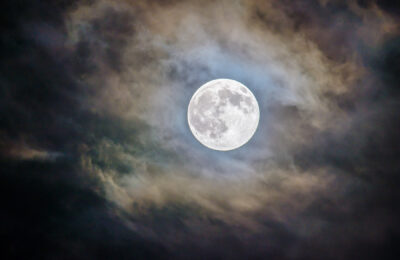 The Greatest Story Ever Podcast – #21: “My Date With A Werewolf” with Misty Callahan 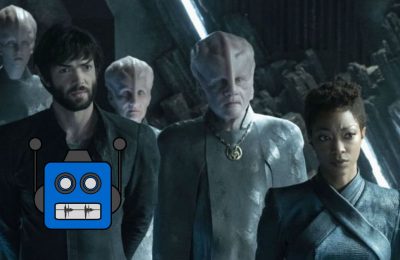 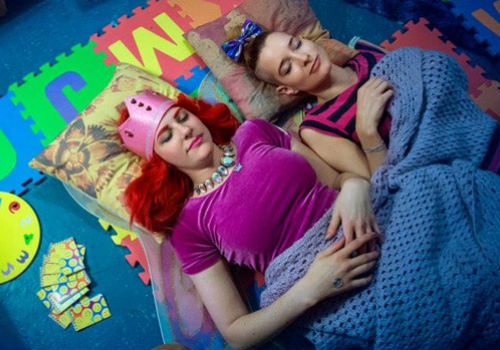