I Wrote a Thing, and Now You Can Buy It!

This is a project I’ve been working on for a number of years now, and it’s finally come to fruition! My very first novel: 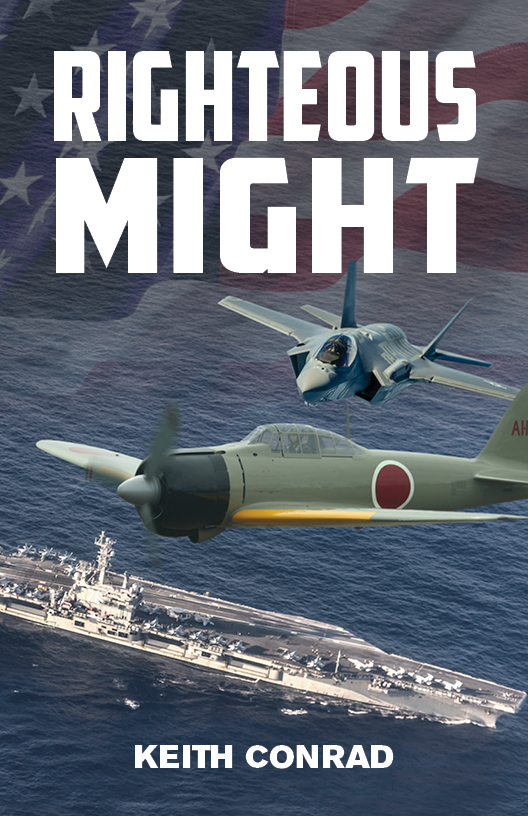