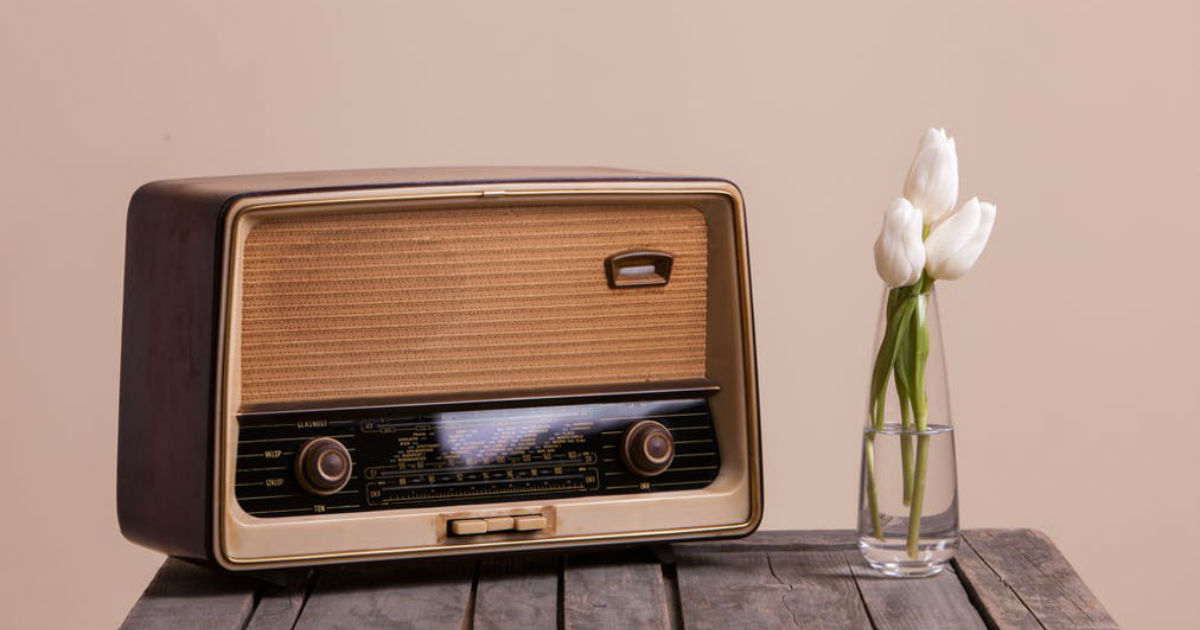 A Chicago cop decided it was a good idea to run the Allstate Hot Chocolate 15K in 50 pounds of SWAT gear. But that’s not the interesting part of the story. As he was approaching the finish line, someone called for a medic. It turned out a woman was in cardiac arrest, so he had to stop running and start doing chest compressions. Once EMS came to evacuate the woman, he finished the race. Still wearing his 50 pounts of SWAT gear. Once he had finished the race, he immediately proposed to his girlfriend. Still wearing the 50 pounds of SWAT gear.

A fugitive agreed to turn himself in to Kankakee police after they photoshopped him into a sailor suit.  The 25-year-old was wanted for failure to appear on a drunken-driving charge. They posted his mugshot on Facebook, and he replied asking them where his costume was, since it was Halloween. They obliged and he thought it was so funny he turned himself in.

A Louisiana man has been arrested for stealing an electric-powered shopping cart from a Walmart and driving it to a bar about half a mile away from the store. He told officers he thought he could get charged with DWI if he drove his own car to the second bar. Instead, he decided to take the cart from Walmart. Investigators found the cart parked between two cars in the bar’s parking lot.

A couple in England couldn’t agree on what to serve at their wedding, so they came up with a compromise: They ordered Domino’s Pizza. The order was 30 large pizzas, 20 garlic breads, 20 boxes of chicken strips, and 20 boxes of wedges. The total cost ended up being $450, which from what I hear is way cheaper than anyone could ever hope to pay for a legitimate wedding reception.