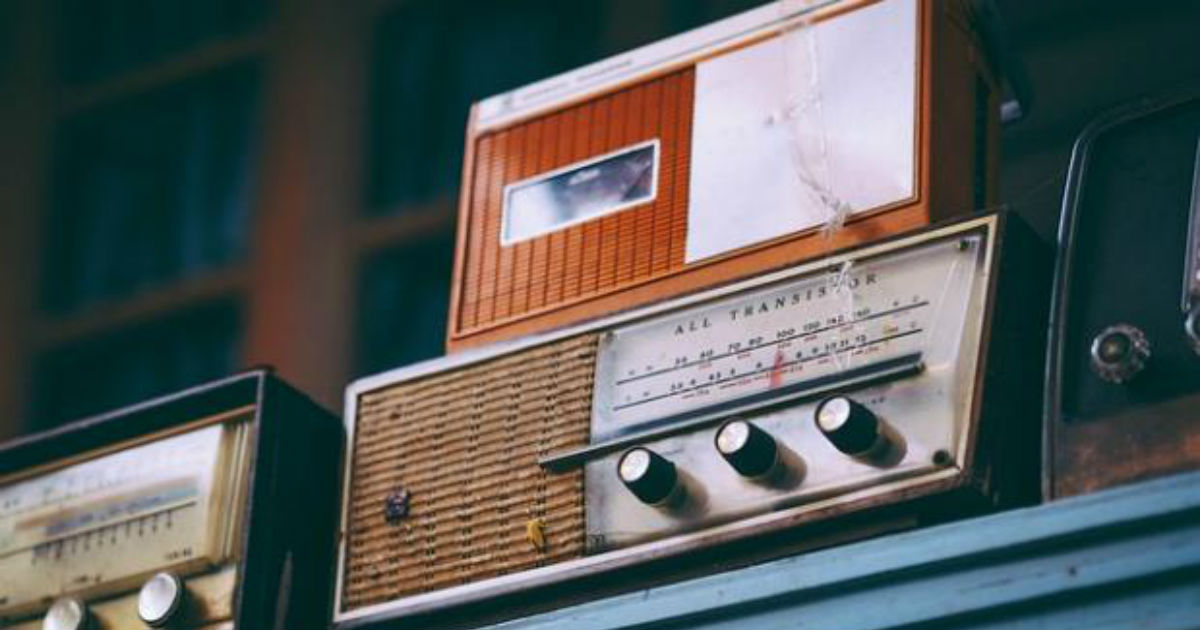 A middle school in Illinois decided it was a good idea to separate students by gender and race. It’s part of a program its calls “Chat and Chew” sessions, where they go over academic and behavior data. Parents were also a little upset that they didn’t know about it until it was basically happening without any discussion. If you were a parent and this happened at your kid’s school how would you react?

Shock and aww story of the day: A FedEx worker was walking 12 miles home from work. She had a ride to work but not for the trip home. Her co-workers banded together and bought her a car with the help of a local dealership.

A small plane running out of fuel en route to a Chicago-area airport made an emergency landing on a golf course. They landed on the fairway for the 13th hole before stopping just short of the green. While the two were reportedly shaken up, fortunately no one was hurt.

A guy in Florida wasn’t getting anywhere in his online job search, so he decided to take it to the streets. Literally. He stood in an intersection with a sign reading ‘Masters in Management. Looking for a career. Please take a resume.’ His picture and resume was liked, shared, and commented on by hundreds of people on social media. It worked. At one point he set up 17 interviews in one week. Now he has a job with an engineering company.