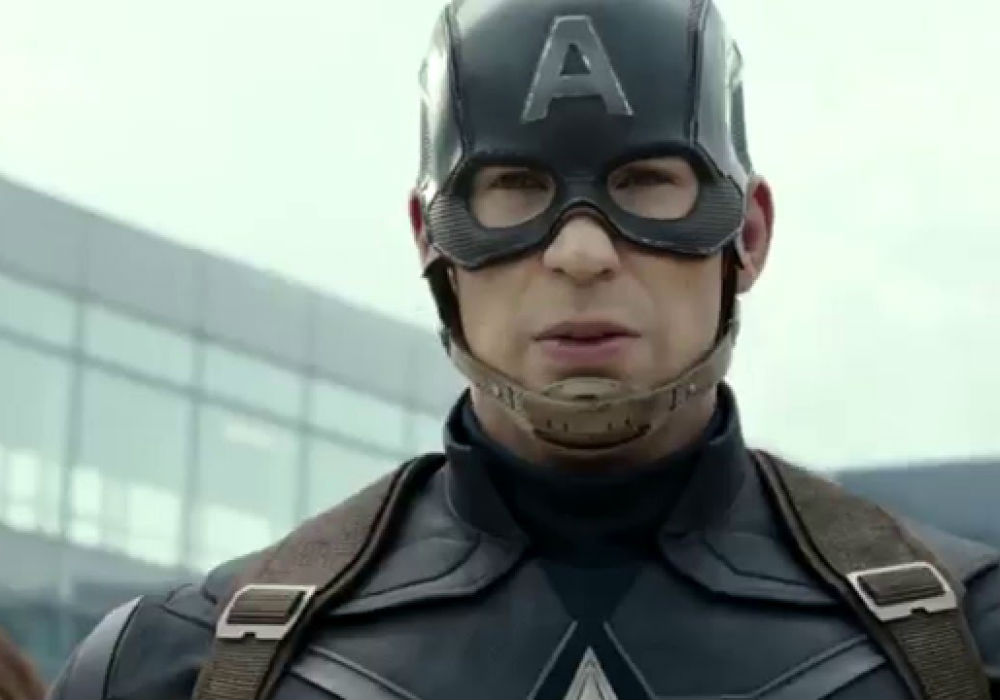 Elliott Serrano and Keith Conrad discuss the renewals and cancellations in TV land.

A Reddit discussion on Captain America’s back pay for the years he was frozen prompted an actual response from the United States Army.

Plus, in the “Troubleshooting the Movies” segment, Elliott and Keith take a look at the 2005 version of War of The Worlds. Solution number one: Cast someone other than Tom Cruise.