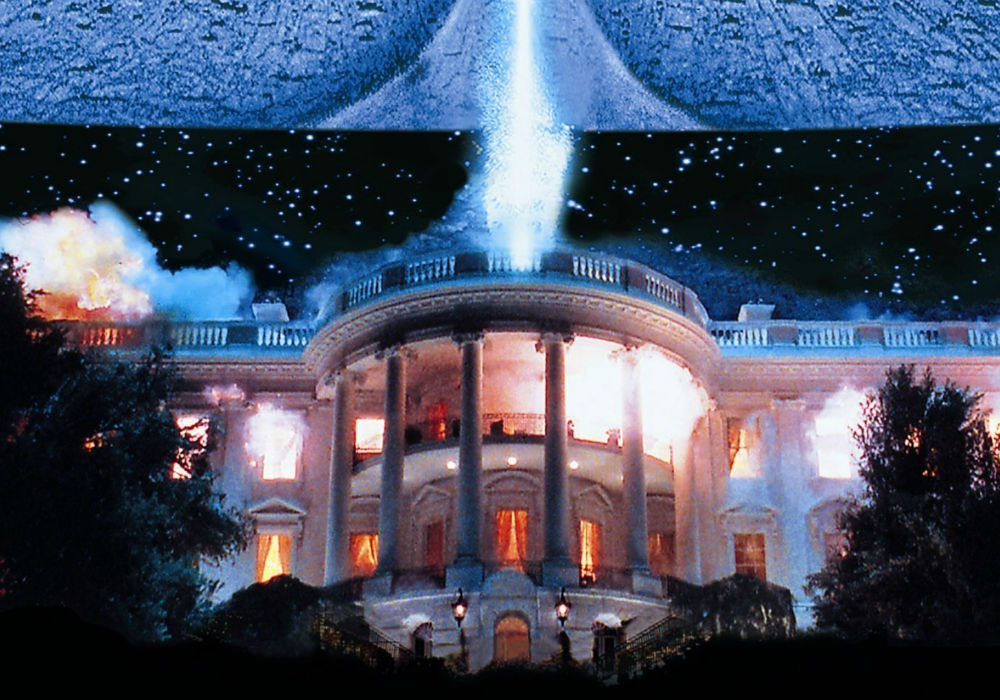 Darth Vader’s role in Rogue One appears to be expanding. Will that be a great moment or just setting ourselves up for more prequel-like disappointment? When Vader comes on the screen, do you instantly switch from rooting for the rag tag rebel spies to Vader?

Prince was originally supposed to play Ruby Rhod in The 5th Element. He was on-board but ultimately they couldn’t come up with shooting dates that worked with his tour schedule and Chris Tucker ended up with the role. Elliott is intrigued by the idea, because Chris Tucker ruined that movie for him. And just about every other movie he has been in.

Plus, the first full trailer for Independence Day Resurgence has Keith cautiously optimistic that the movie won’t be a total waste of everyone’s time, but Keith and Elliott both agree Roland Emmerich is a pretty terrible director as somehow the episode degenerates into a treatise on everything wrong with the movie “The Patriot.” And Keith wonders if Hollywood is in a really big hurry to make remakes these days, or if it’s just another sign that he’s getting old.