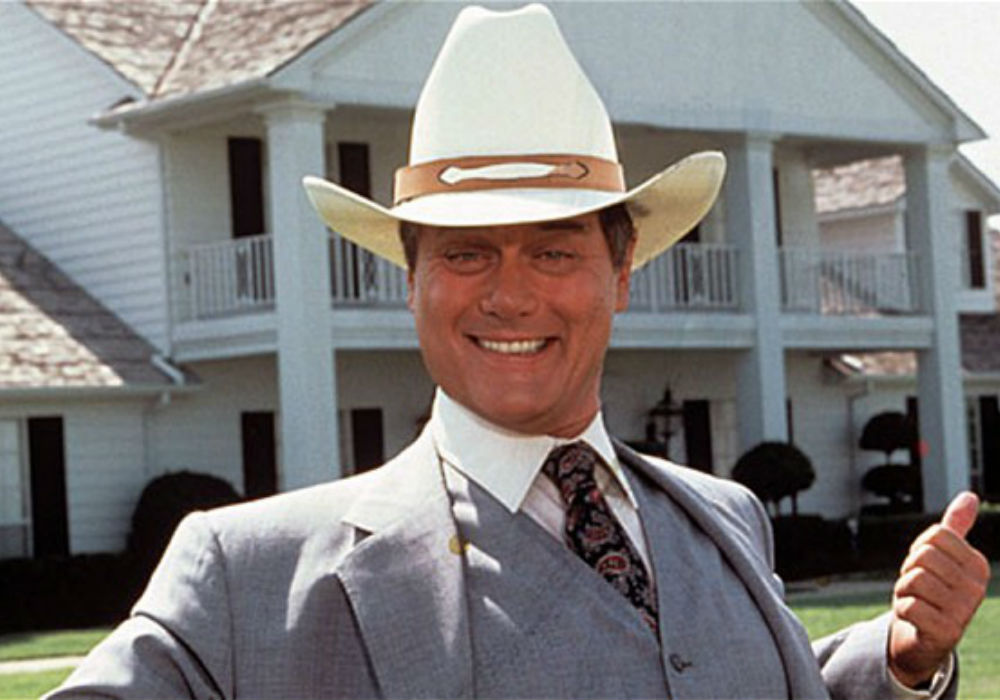 The first teaser trailer for Rogue One: A Star Wars Story landed this week. Felicity Jones plays the main character in this anthology story, and for some reason that has generated controversy in some circles. Elliott and Keith take a look at this issue of gender equality in the Galaxy Far Far Away.

Plus, we’ve reached season finale time again. Both The Walking Dead and Star Wars Rebels left Keith less than impressed and he thinks J.R. Ewing and Captain Jean Luc Picard may be to blame.