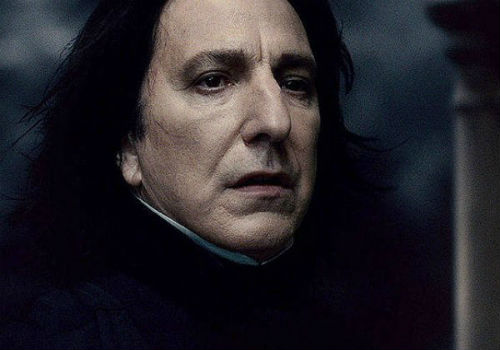 Netflix has announced that Jessica Jones will be returning for a second season. Keith is decidedly more happy about this news than Elliott.

A teenage Princess Leia will be making an appearance on the animated series Star Wars Rebels. Plus, there are rumors out there that James Earl Jones will be playing the voice of Darth Vader again, this time in the spinoff movie Rogue One.

Plus, Alan Rickman died suddenly this week at the age of 69. Rickman had been battling cancer, but much like David Bowie, who also died this week, he had kept the battle out of the public eye. Elliott and Keith talked about the pretty monumental impact that Rickman has had on pop culture in the past twenty-plus years.