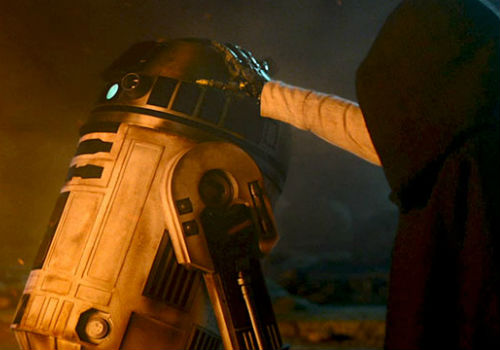 Just a word of warning, you should definitely wait to listen to this podcast until *after* you’ve seen The Force Awakens, as it is just loaded with spoilers.

Paramount has released the first trailer for Star Trek Beyond. It didn’t go over very well with just about anyone. Even actor and writer Simon Pegg said he was surprised by it and promised that it was less of an action pic and more of a Star Trek movie than had been portrayed by the trailer. Keith still holds out hope, while Elliott renews his objection to just about anything Simon Pegg is involved in.

Also, Star Wars The Force Awakens has finally hit theaters. Keith got to take a bit of a victory lap, since almost all of his predictions from last week turned out to be true, much to Elliott’s chagrin.