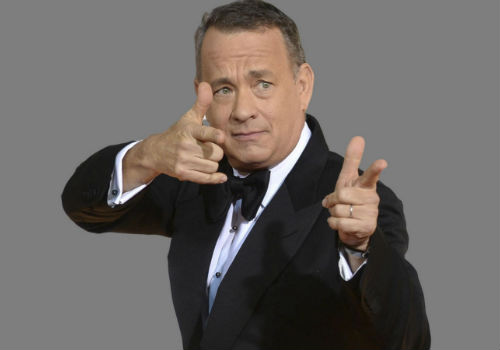 Tom Hanks and Clint Eastwood make a movie involving airplanes? Sign me up.

Sully, the Clint Eastwood-directed movie based on the heroic actions of Chesley “Sully” Sullenberger, who successfully executed an emergency airplane landing on the Hudson River in January of 2009, starring Hanks as the quick-thinking, no-nonsense, down-to-Earth airline captain, has been in the works for a while now, but now it actually has a release date: September 9, 2016.

Ready to have your mind blown? The Hudson landing was actually so long ago that it was in the last week of the Bush Administration. I think it was just after that guy in Iraq threw a shoe at him. My how time flies.

There are a few others of note joining Hanks Sully, including Aaron Eckhart, Laura Linney, and Jerry Ferrara. The movie was adapted by Todd Komarnicki from Sullenberger’s book, Highest Duty: My Search for What Really Matters.