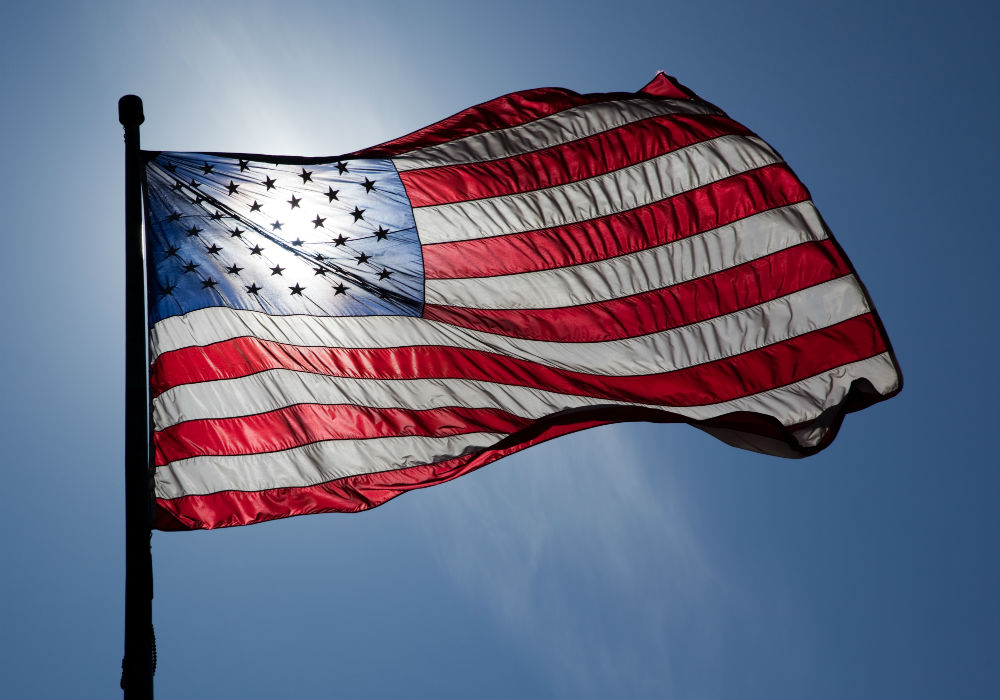 Veterans Day Message From Garry Meier and his Father

Veterans Day is a time that we set aside to honor all military veterans. Every year Garry Meier has shared his father’s experience from World War II.

In 1982, Garry’s father, Frank, sat down with a tape recorder and recalled a 48-hour period of battle in December, 1944 during his service in the U.S. Army under Gen. George Patton.