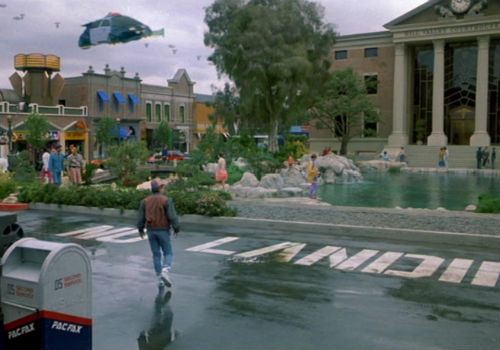 Fandango has announced a marathon of all the Star Wars movies just before The Force Awakens is released in December. Plus, a new trailer will debut during Monday Night Football. Keith is somewhat annoyed by the obvious corporate synergy going on there.

Star Wars Rebels is back, for good this time. After taking several months off since the debut of the season finale, they’ve come back with some friends from the Clone Wars Days.

Plus, this week is finally the day that Marty McFly visits in Back to the Future II: October 21, 2015. Elliott and Keith discuss which version of 2015 is better — the Robert Zemeckis version, or reality.

Follow Elliott Serrano on Twitter
Follow Keith Conrad on Twitter
Star Wars Marathons, Tickets Sales and Movie Theater Exclusives All Announced
A New ‘Star Wars: The Force Awakens’ Trailer Will Debut During Monday Night Football
Star Wars Rebels Season 2 is off to a strong start
Back to the Future Day October 21, 2015
Subscribe to G/CG on iTunes
Subscribe to G/CG on TuneIn
Listen to G/CG on Stitcher
G/CG Podcast RSS Feed