Sigourney Weaver is the latest Ghostbusters alum to land a confirmed cameo in the new female reboot of the 1980’s classic. She joins Bill Murray, Dan Akroyd, Ernie Hudson and Annie Potts.

Meanwhile, if you felt a disturbance in The Force this week, that’s because a Star Wars website is reporting that Hayden Christensen is working with trainers to get in shape for a role in a future Star Wars movie. Most people seem to be assuming it would be Episode VIII, but Elliott points it there could be another option. Keith has decided to start keeping track of rumors, so when the movie actually does come out, he’ll know who was right.

Idris Elba is talking a little bit about his role in Star Trek Beyond. He hasn’t given any plot details, but he did say that he is playing at totally new character that is not based off of anyone from the original series or any of the movies. Elliott has long been on record as not enjoying Into Darkness as much as the original reboot, so Keith and Elliott discussed what needs to be in a Star Trek movie in order for it to truly be a Star Trek movie. 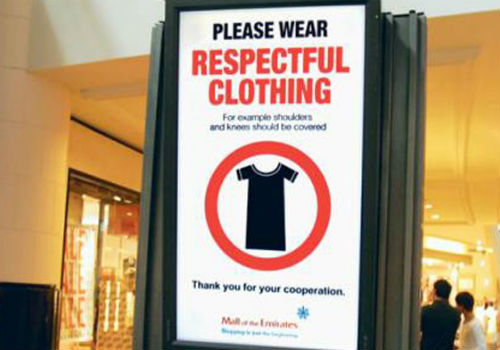 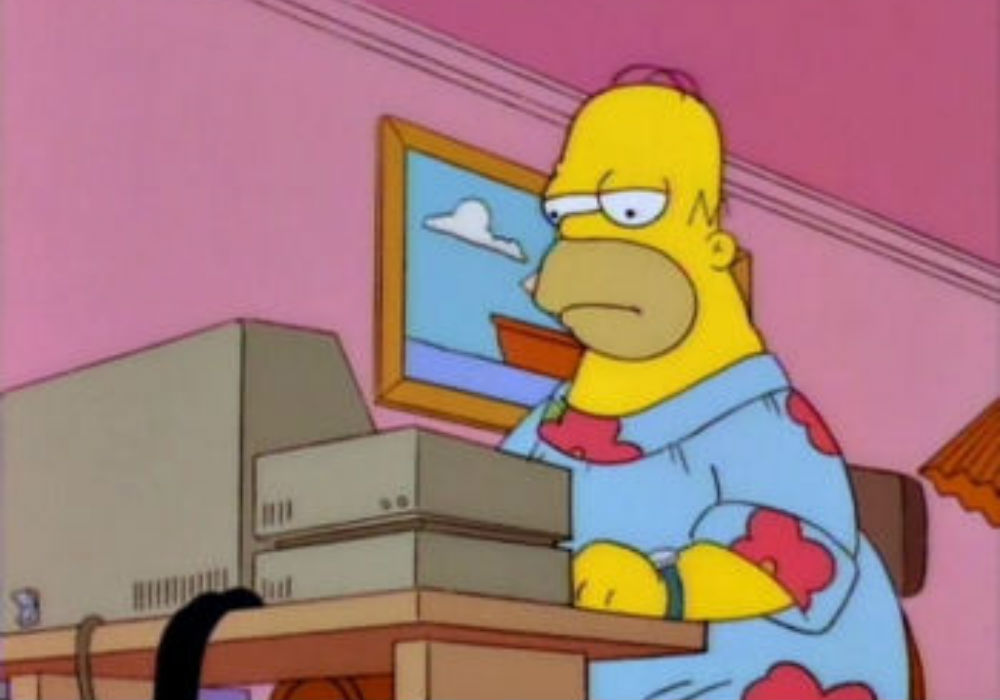 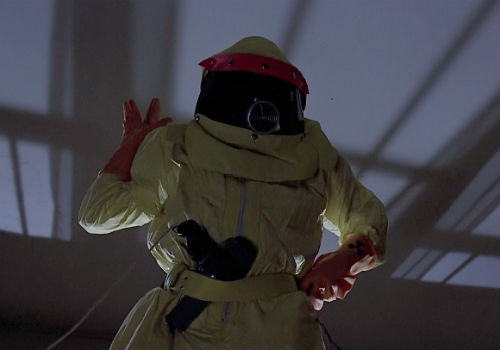 What Are We Going To Call This Thing? – #8: Blasphemy On Glarnack 7 Brought To You By Genulax