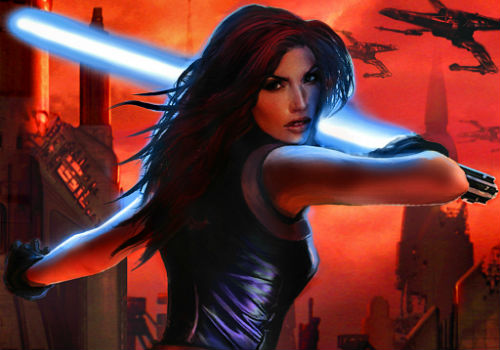 After years of wailing and gnashing of teeth about making a new Ghostbusters movie, Bill Murray will be making an appearance in the new reboot of the franchise.

Fantastic Four bombed at the box office, which may mean that we’re reaching the end of the reboot era.

The astronauts on the International Space Station are eating romaine lettuce that they grew themselves in space. It’s the first time that people in space have actually grown their own food.

Plus, in honor of Donald Trump’s wonderful relationship with “the women,” Elliott and Keith picked their favorite women characters from sci-fi.