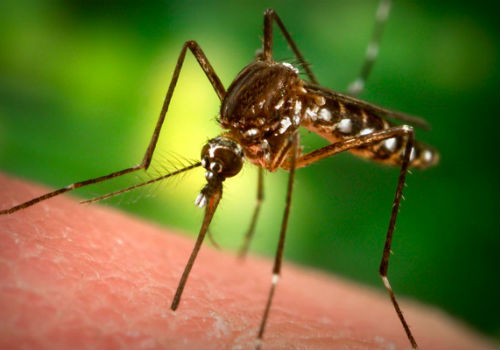 The Blackhawks have made a big change, trading Patrick Sharp just weeks after winning the Stanley Cup. Dan Levy says the move wasn’t exactly a surprise, for a number of reasons.

Plus, Dan is fighting the ultimate battle of man versus nature. Ultimately, he should come out ahead in the fight.