Cubs pitcher Jake Arrieta threw a no-hitter on Sunday night against the Dodgers. Arrieta had come close to throwing no-hitters several times in the past, but never quite got over the hump. Some would put the credit solely on Arrieta’s reported amazing work either, others might say the Cubs coaching staff deserves some credit. Those people are all wrong, Dan Levy thinks Keith Conrad’s early schedule the reason the no-hitter happened.

Plus, Donald Trump is still leading all of the Republican Presidential candidates, and he already has two very high profile and experience people who are angling to be his running mate if he is the nominee. 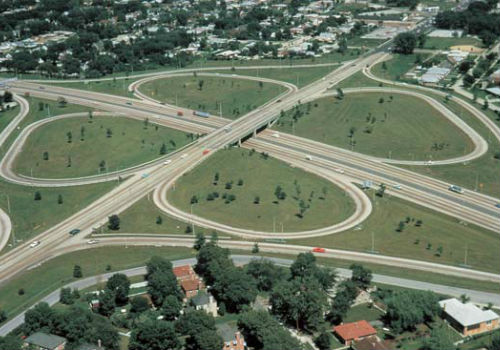