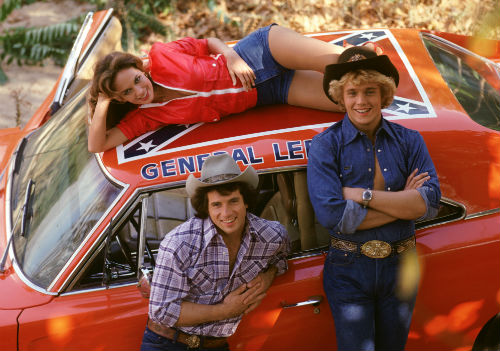 Gabatron – #18: How To Speak Southern

Keith Conrad is in Huntsville, Alabama helping his brother and family move into their brand new house. The most unexpected problem has been the need to adapt to watching live TV after years as a cord-cutter. Also, given his many years of experience living below the Mason/Dixon Line, he gave Dan Levy a few times for blending in if he ever finds himself in the south.

Plus, the Major League Baseball All-Star Game is coming up next week. They have made a change to the format of the Home Run Derby, with players having timed rounds instead of outs. That should make the painfully long contest a little more watch-able for people like Dan and Keith with short attention spans.