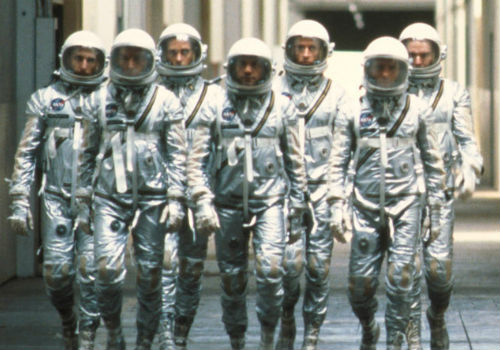 (Apologies for the less than stellar audio quality at the beginning, it clears up at the 3 minute mark)

Dan Levy and Keith Conrad mark the anniversary of a very specific date in Chicago sports history and talk a little bit about why people seem to be so obsessed with comparing sports figures from different eras.

Keith thinks that it’s time to have an intervention with advertising agencies who are overusing an Internet meme that used to bring joy to millions.

The President of the Spokane, Washington chapter of the NAACP has been “outed” as being white. She’s been telling people for years that she was an African-American woman,