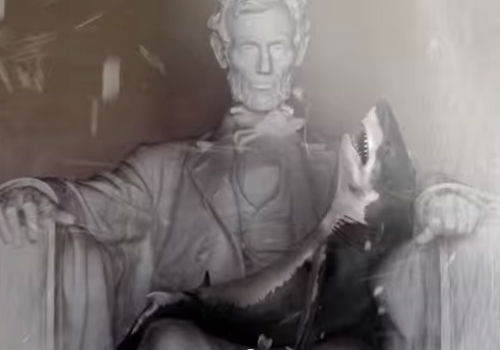 SyFy has released the first trailer for “Sharknado 3: Oh Hell No.” The movie will feature combination of real actors who hit their peak when I was in high school as well as politicians and public figures like Ann Coulter, Mark Cuban, and Michele Bachmann. SyFy is saying this film will complete a trilogy that will be on par with The Lord of The Rings, The Dark Knight, and The Godfather.