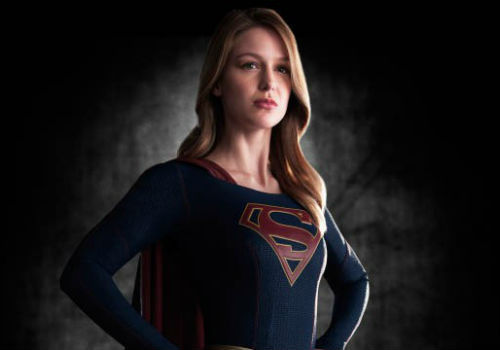 Geek/CounterGeek – #14: The Internet Turns On Harry Shearer and Supergirl

The pop culture world was rocked this week when Harry Shearer announced on Twitter that he is leaving The Simpsons. Now it would appear that the voice actor and The Simpsons powers that be are still in negotiations.

Disney is dropping hints that they might be considering starting their own network for Star Wars and Marvel.

Plus, this week was TV trailerpalooza. Everyone can obviously agree that The Muppets will be awesome. However there is less consensus about the trailer for the new CBS series Supergirl, which has generated some controversy for it’s portrayal of a female superhero.

Geek/CounterGeek – #14: The Internet Turns On Harry Shearer and Supergirl
Episode 37