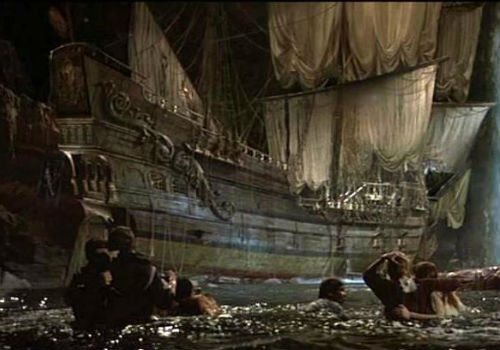 Keith had another couple of run-ins with his favorite neighborhood homeless person. In a spring that has seen many memes completely take over the Internet, Microsoft may have come up with the most evil: A website that will predict your age based on nothing but a photo. Neither Keith nor Dan were pleased with their results. Plus, the fight between Floyd Mayweather and Manny Pacquiao provided Dan with the opportunity to try some new technology for the very first time.