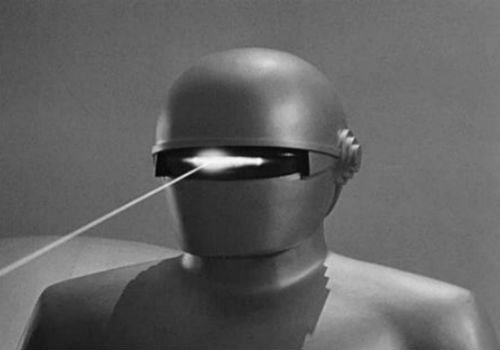 Gabatron – #11: The Unstoppable March of Technology

Keith ran into the traffic jam from hell, and it was right in front of his apartment on the north side of Chicago. The Masters is going on right now in Augusta. Interestingly they have a no cell phone policy while The Masters is going on. Plus, a health insurance company will offer you a discount if you agree to let them track your movements and eating habits. Dan and Keith agree it’s not worth it.