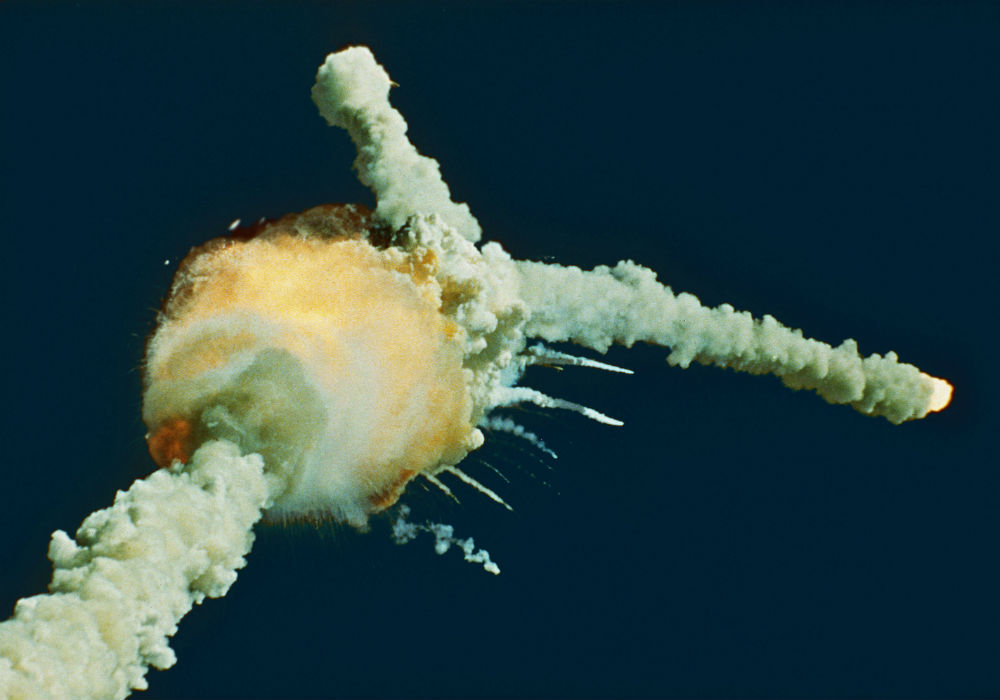 It was 29 years ago today that the Space Shuttle Challenger exploded. I was three years old, so I remember it happening but I wasn’t quite old enough to be all that effected by it. I have much more vivid memories of the Return to Flight mission a year or so later. President Ronald Reagan was supposed to give his State of the Union address that night. After hearing about the explosion just before noon he scrapped that plan and instead delivered what is widely regarded as one of the finest speeches of his presidency. (You can watch it here) It was just under five minutes long, which could be a lesson for long-winded Presidents.