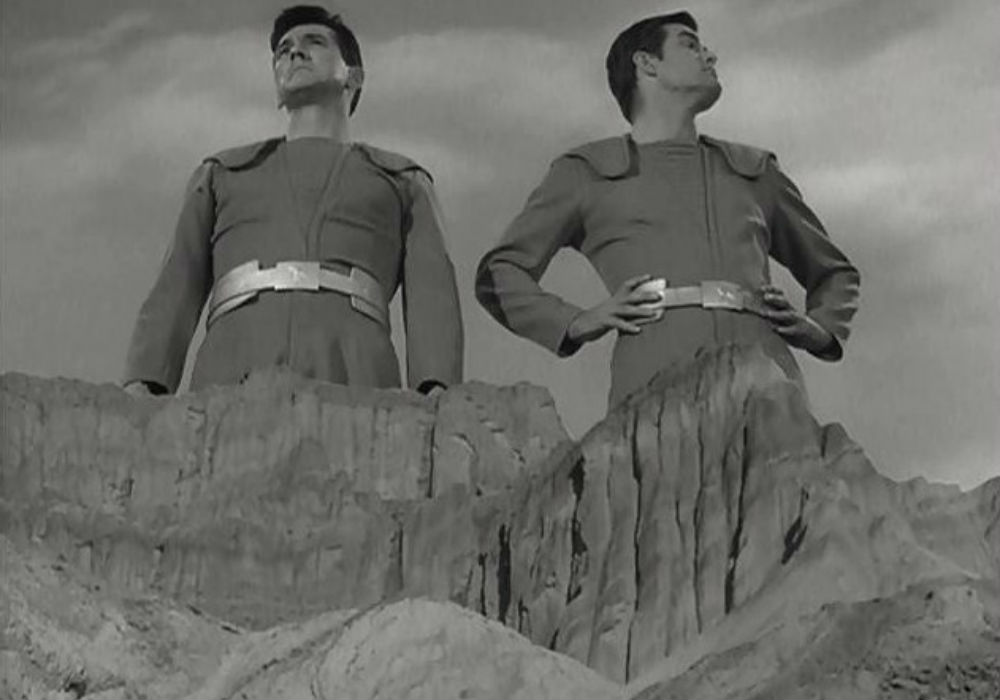 I don’t believe that there are Bigfoots (Bigfeet?) running around out there in the woods, but I like reading books and watching documentaries about the search just the same. I don’t believe in ancient aliens, but I’m also interested in learning about the theories. It’s all because I like to think that there are still unknowns out there, that we are still learning. I like to think that things can still happen that will completely change our understanding of the world and universe.  Enter Ceres.

Ceres was discovered in 1801 and was considered to be a planet for a while there, as a matter of fact it was probably the first Dwarf Planet even though the classification wouldn’t exist for a couple hundred years. It’s just close enough to the Sun that there could be liquid water on it, as a matter of fact astronomers believe they’ve detected geysers. There’s just enough evidence to make people like me who are prone to wild, fantastical speculation that there could be life on Ceres.

NASA sent the Dawn spacecraft in 2007 to investigate the Ceres and the other Dwarf Planet in the area, Vesta. It stopped by Vesta in 2011 and is scheduled to make a stop at Ceres in March. While it gets closer and closer to Ceres, it’s obviously getting a better view of it, and now NASA has spotted a mysterious light spot that they can’t quite yet explain.

Naturally, my first thought was that it has to be evidence of a civilization living on Ceres. You might say that Ceres is only a fraction of the size of our Moon, and too small to support any kind of atmosphere. You might be right. But I’d point out the classic 1962 Twilight Zone episode The Little People, which involved a pair of Astronauts finding a tiny civilization living on an asteroid. Sound familiar? Clearly we are on the verge of making a similar discovery on Ceres. What other explanation could there be? (For the record, there are actually about 10,000 more likely explanations than a tiny civilization)