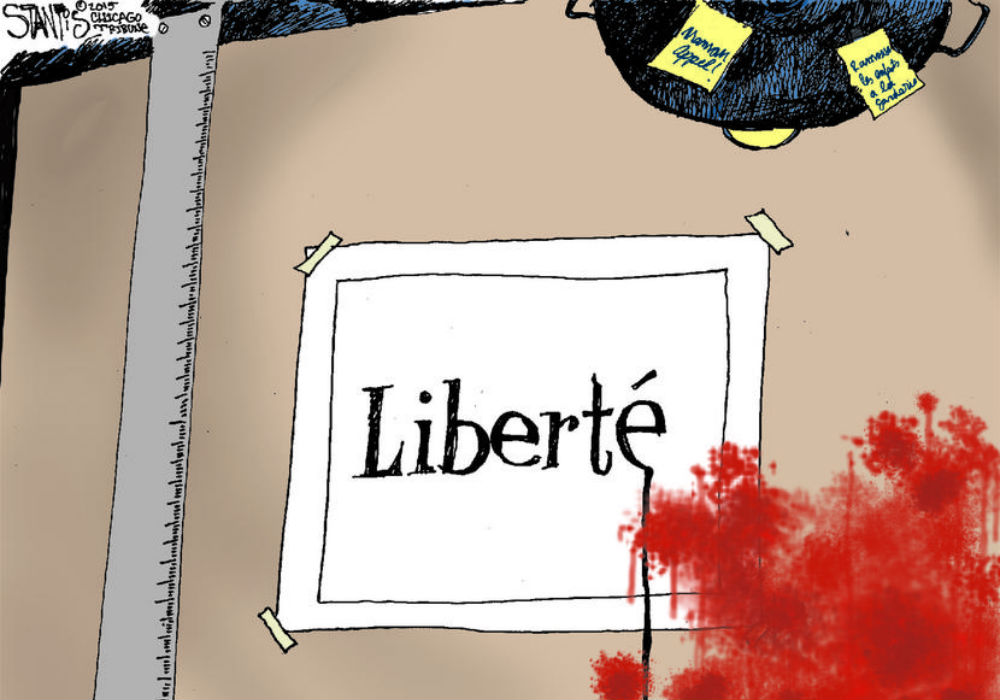 After the events in Paris, it seems especially cromulent to start off this podcast by speaking to a political cartoonist. Scott Stantis is the editorial cartoonist for the Chicago Tribune. He began his career with The Chicago Tribune in September of 2009. Stantis was previously a staff cartoonist for The Birmingham News,The Orange County Register, The Commercial Appeal, The Arizona Republic, and the Grand Rapids Press. His editorial cartoons are also syndicated to over 400 newspapers via Creators News Service. 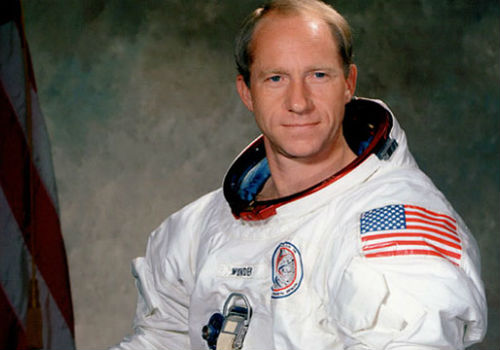 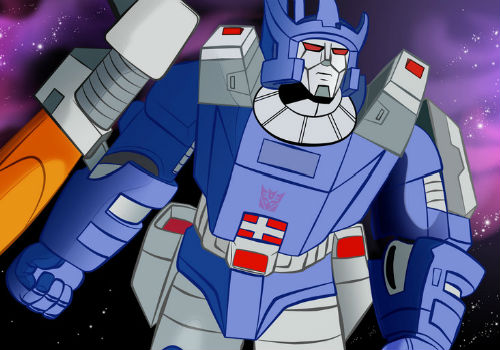 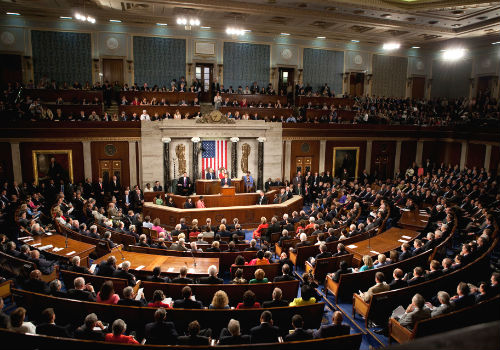