Episode 412by Gabatron3 weeks ago

As a U.S. Navy destroyer cruises near Guadalcanal in the South Pacific, its sonar detects muted but constant hammering on metal undersea. The eerie sounds emanate from a submarine on the ocean floor, apparently there since World War II. The ship’s chief boatswain’s mate becomes very nervous, having served aboard that sub – and he was its sole survivor.

Sean Magers and Keith Conrad are re-watching The Twilight Zone. Each week they share their reactions to each episode and even a little a little trivia along the way. 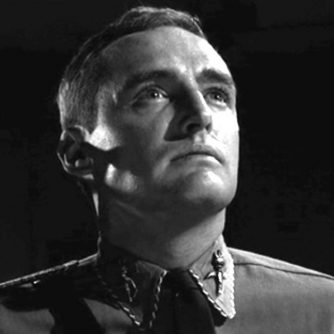 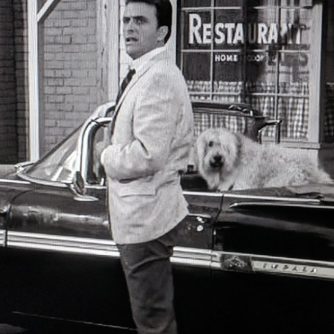 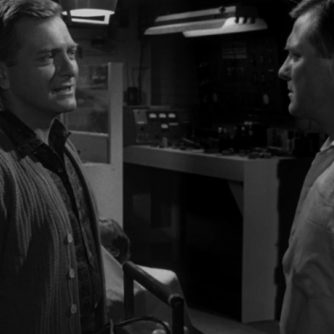