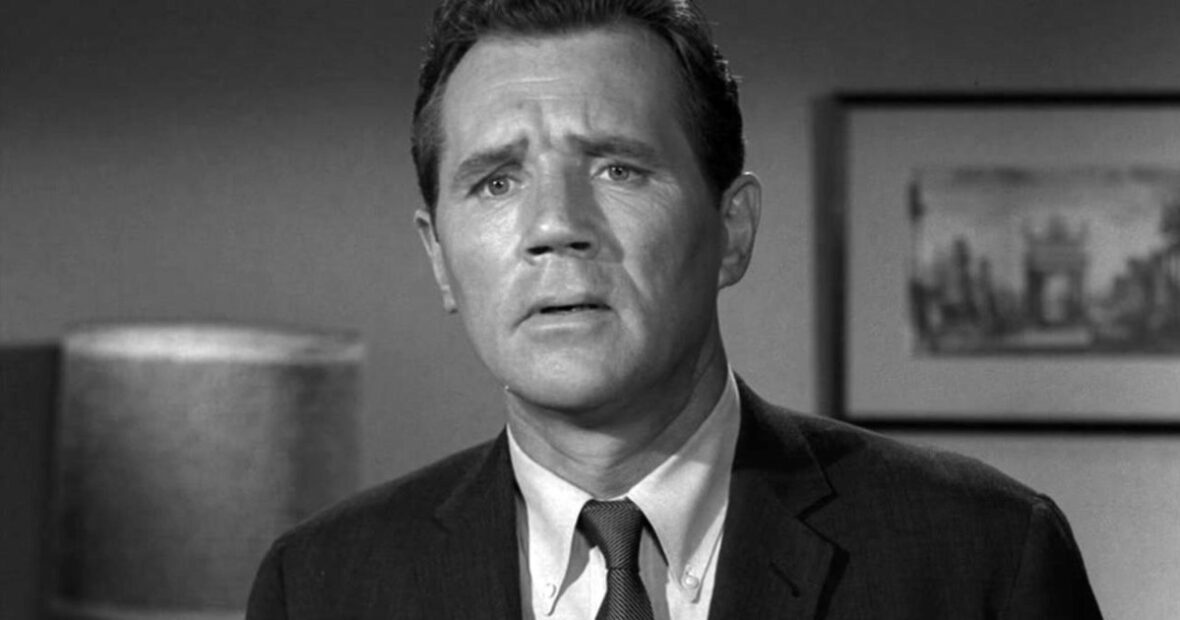 Arthur Curtis going about his workday, talking to his secretary, making a call. But the cry of “Cut!” shatters this image—Curtis is on a soundstage, surrounded by a film crew, his office merely a set. Everyone but Chris insists he’s actually Jerry Raigan, a drunken, fading movie star playing the role of Arthur Curtis. There’s no sign of Curtis’ family, his house, even the street he lives on. Curtis is frantic to find some doorway to the life he remembers, to escape the nightmare existence of Raigan for the idyllic one of Curtis. But one nagging question confronts us—is Curtis trying to emerge from the Twilight Zone or plunge into it?

Sean Magers and Keith Conrad are re-watching The Twilight Zone. Each week they share their reactions to each episode and even a little a little trivia along the way. The 23rd episode was “A World of Difference” 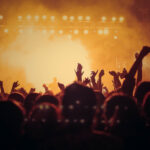 The Greatest Story Ever Podcast - #25: The Crappiest Concert Experience In History with James VanOsdol

Garry Meier Show - Episode #686: A Trudge Through I Don't Know What 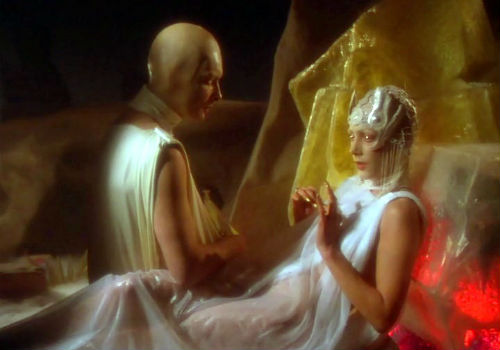 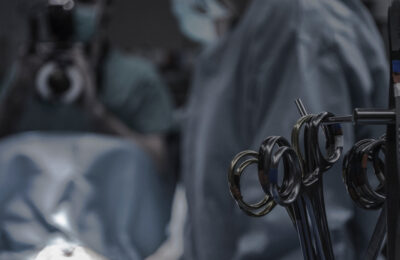 The Greatest Story Ever Podcast – #23: Missing Out On Your Dream Job and Landing Where You’re Meant To Be with Matt McClure 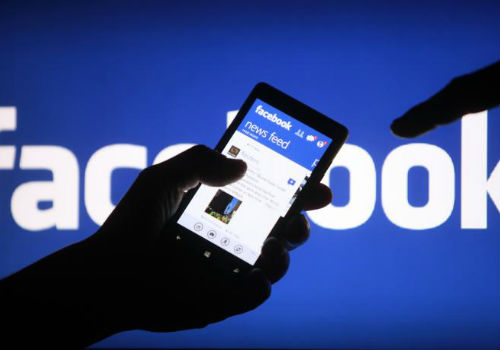