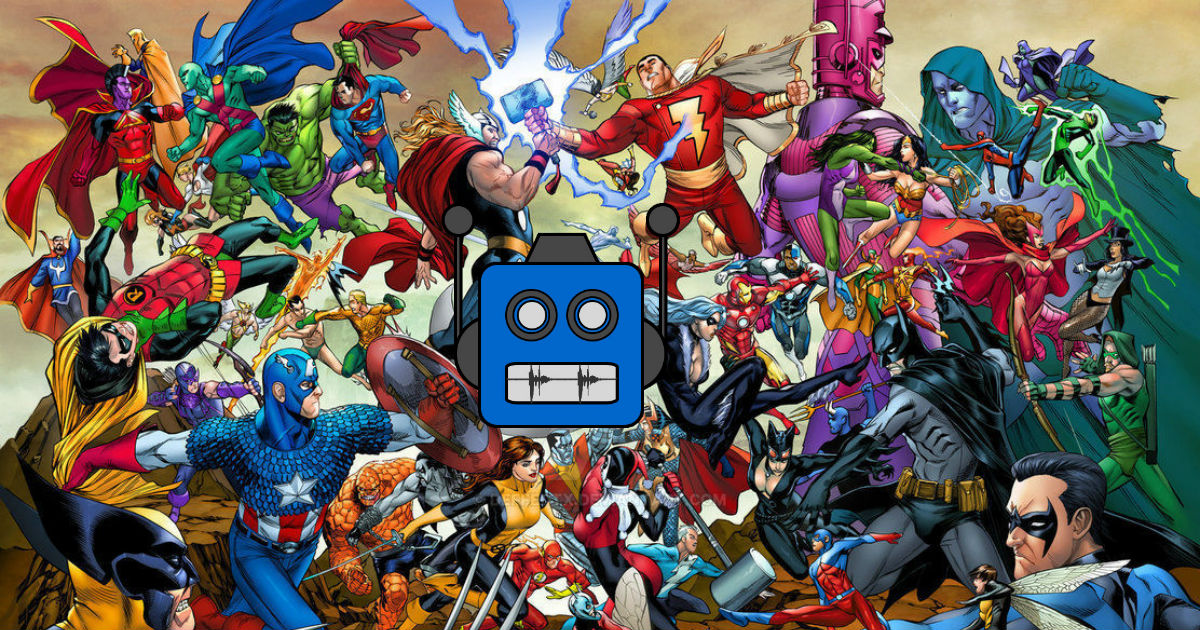 Geek/CounterGeek – #124: Can Marvel and DC Fans Ever Learn to Coexist?

Patrick Stewart announced his triumphant return to Star Trek in a new series by CBS All Access. Meanwhile, J.J. Abrams has announced that General Leia will ride again in Star Wars Episode IX thanks to some unused footage from The Force Awakens. Elliott Serrano and Keith Conrad wonder whether they should be overjoyed or terrified by this news.

Plus, if you can be a fan of Marvel & DC, Star Wars and Star Trek, etc… can you also be a fan of more than one sports team (i.e., Cubs & White Sox, Giants & Jets, etc.) or are all of these groups destined to clash in finger-snapping confrontations like the Sharks and the Jets?

Geek/CounterGeek – #124: Can Marvel and DC Fans Ever Learn to Coexist?
Episode 190