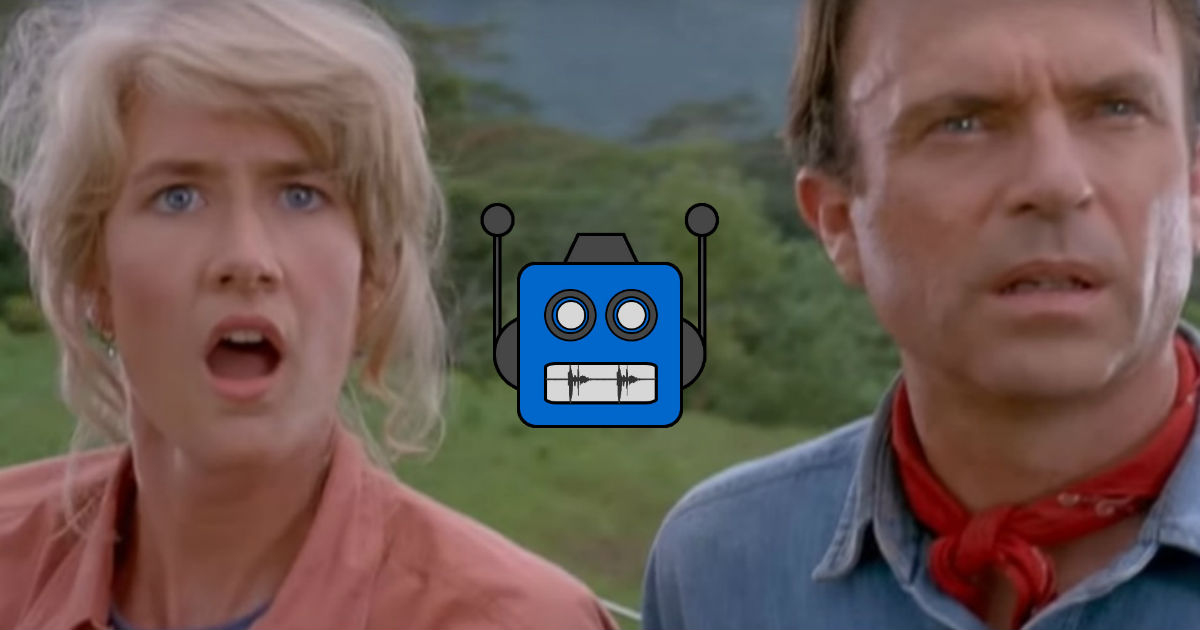 Colin Trevorrow wants Laura Dern and Sam Neill to return for the next Jurassic World, but will he be able to convince them to come back to the dangerous world of dinosaurs? Elliott Serrano and Keith Conrad discuss.

Plus, CBS announced a big deal with Alex Kurtzman that could see as many as four new Star Trek series in production. Will we be approaching Trek-overload? Would it sweeten the deal if Patrick Stewart was coming back? What about Khan? Are we making you more excited or scared?