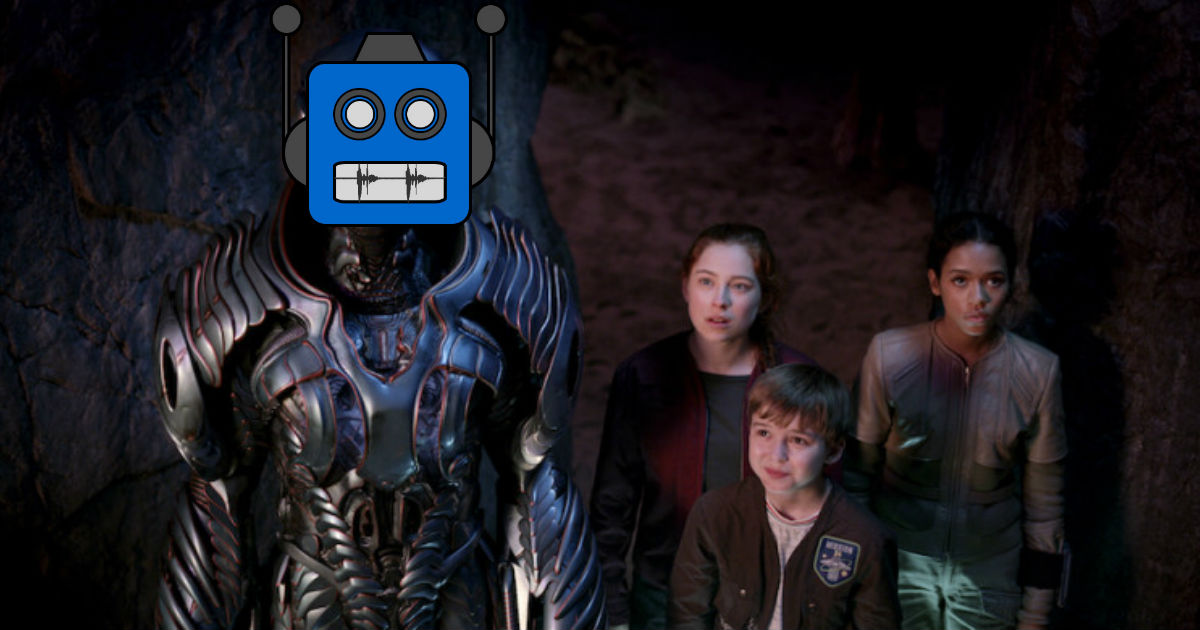 Elliott Serrano and Keith Conrad discuss the Netflix re-boot of Lost In Space, which landed this week. This somehow leads to a debate over what a gritty re-boot of Gilligan’s Island would look like in 2018.

Spock is coming to Star Trek Discovery in season two, but it’s probably not in the way you would have expected.

Plus, Steven Spielberg is coming to the DC universe, and both Elliott and Keith are a little perplexed at how Blackhawk will fit into the world