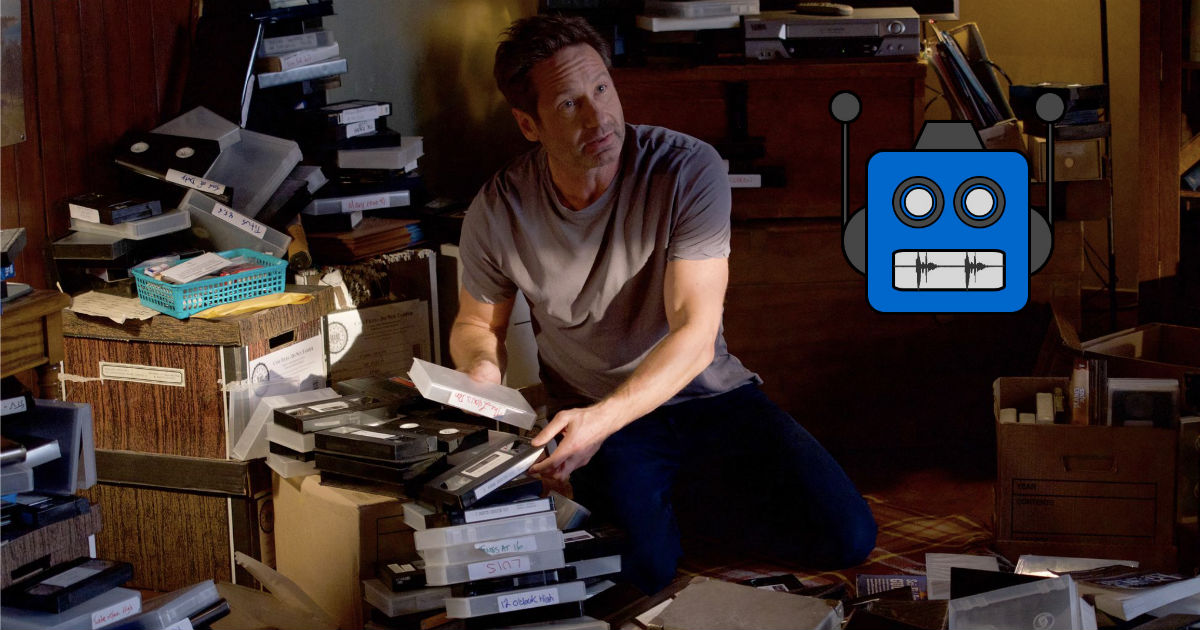 Elliott Serrano and Keith Conrad trade their predictions on which beloved Marvel superhero will not make it through Infinity War intact.

There’s a new nugget about a character on Star Trek Discovery, which is good because we might not see new episodes until the next Presidential election season.

Plus, the new season of The X-Files has come to a close, and Keith has decided it’s time for Mulder and Scully to ride off into the sunset for good.