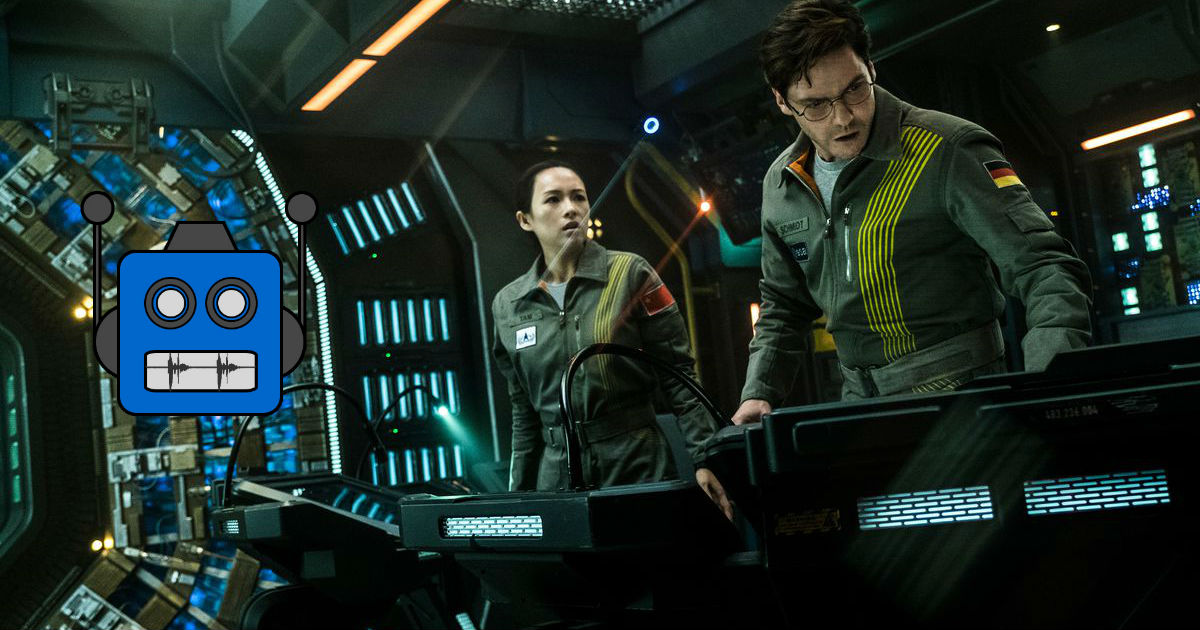 The new trailer for Solo looks promising, but not promising enough to cheer up Elliott Serrano when it comes to the future of Star Wars. Keith Conrad wonders if they would have been better off using a new character instead of Han Solo.

Elliott and Keith learn they are both huge fans of the NBC series The Good Place.

Plus, The Cloverfield Paradox may very well be the worst movie ever made, but the marketing was so great, does it really matter?