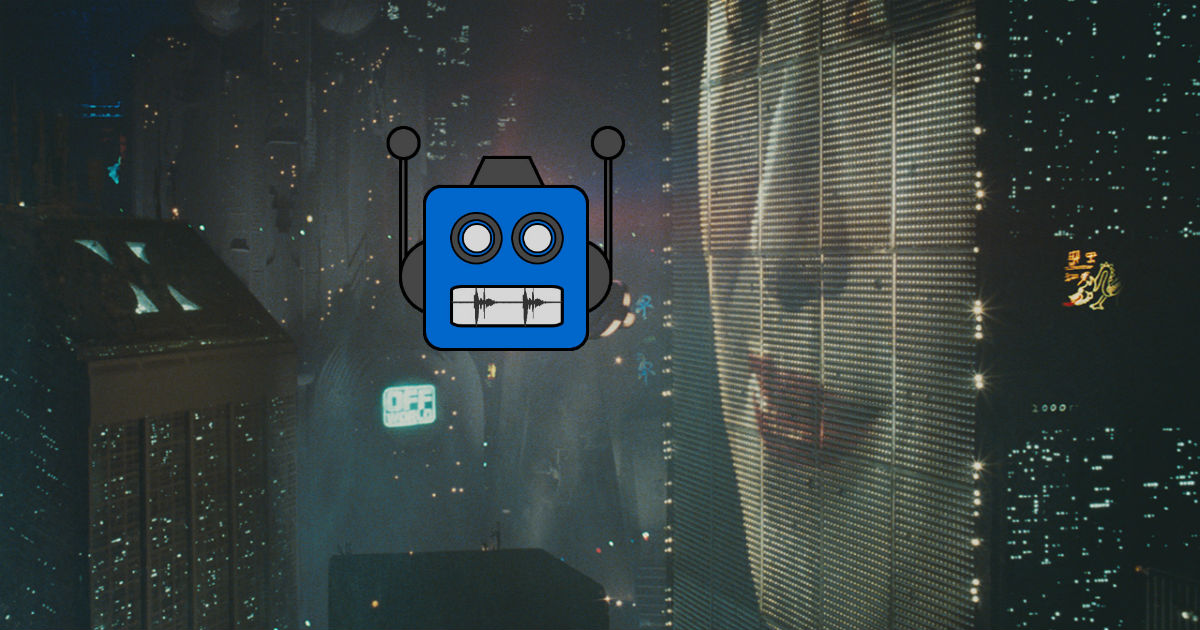 Geek/CounterGeek – #101: Movies That Turned Out Better Than The Book

Star Trek Discovery is off to a great start, but Keith thinks he may have found a potential problem brewing in the series.

Disney has announced that they are working on a remake of Flight of the Navigator. They should not count on Elliott or Keith buying tickets.

Plus, Blade Runner 2049 is finally in theaters this weekend. The original movie was based on the Philip K Dick novel “Do Androids Dream of Electric Sheep?” but Elliott thinks the movie turned out far better than the source material, and there are also quite a few others movies that managed to accomplish that rare feat.

Geek/CounterGeek – #101: Movies That Turned Out Better Than The Book
Episode 146