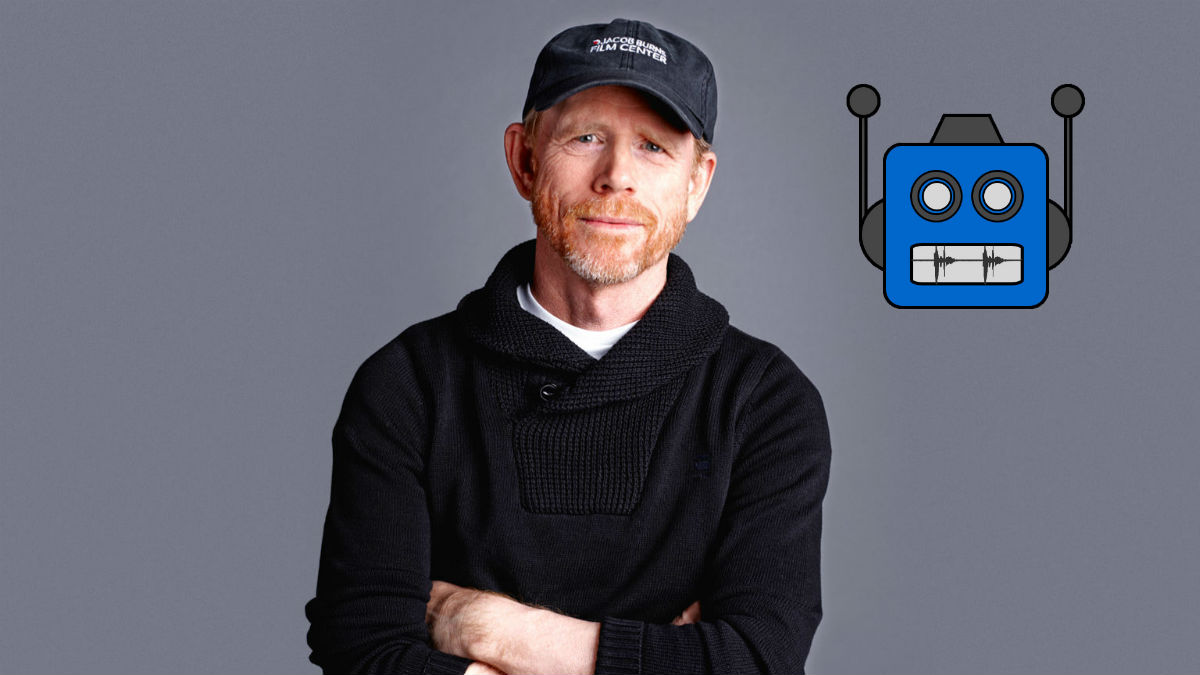 Elliott was invited to the Chicago premiere of Spider-man Homecoming and has a review. We’ve also learned something new about the history of Peter Parker.

Plus, it was a whirlwind week in the Star Wars galaxy. Within the space of 24 hours, Lord and Miller were fired as the directors of the Han Solo spin-off movie, and Ron Howard was hired to pick up the pieces.