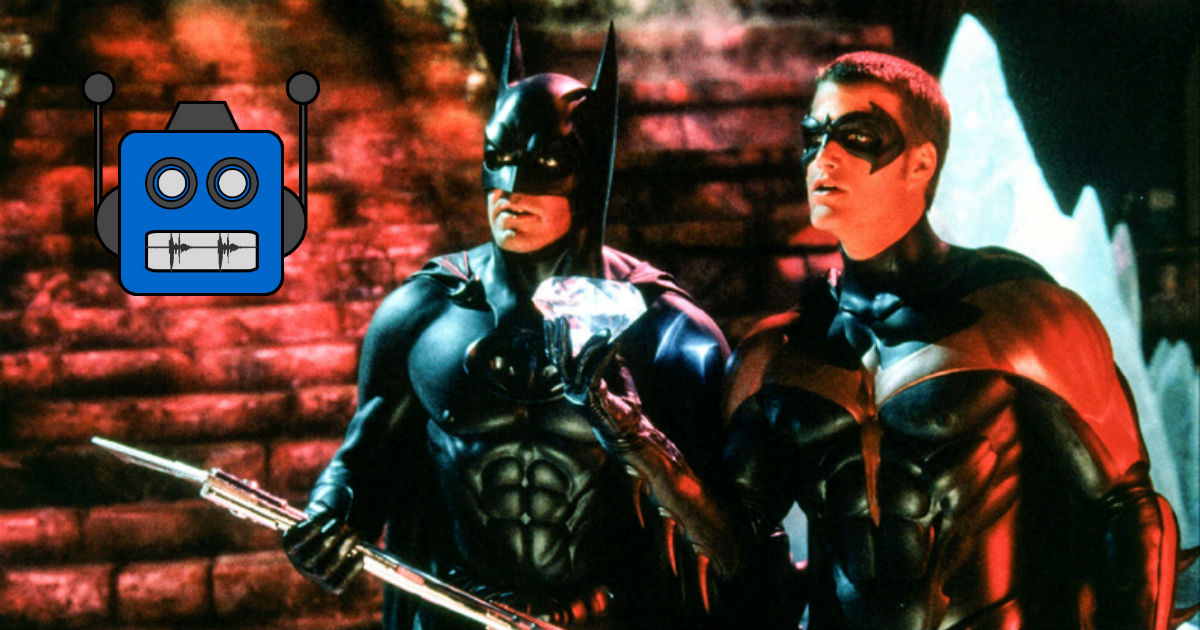 Geek/CounterGeek – #92: Which Director Owes You An Apology?

Adam was has died at the age of 88. He was best known for his work as Batman on the 1960’s TV series, but younger audiences knew him from his work on Family Guy.

There was a mini-Battlestar Galactica reunion in Los Angeles and writer Ronald D. Moore told us something all of us had suspected all along: The Cylons never actually had a plan.

Meanwhile, Joel Schumacher has offered an apology to Batman fans who were less than thrilled with Batman and Robin. Which brings up the question: Which director owes you an apology?

Geek/CounterGeek – #92: Which Director Owes You An Apology?
Episode 137