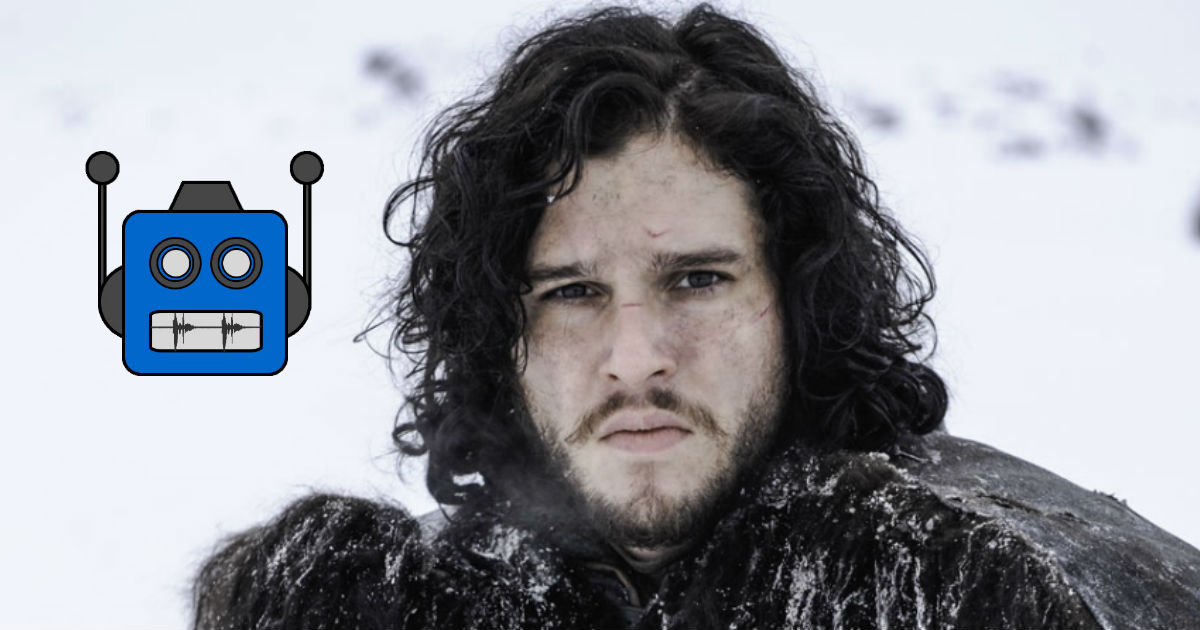 Elliott Serrano is none too thrilled with Steve Rogers taking a soap opera-like turn in the latest Secret Empire issue by Marvel Comics.

The first trailer for Star Trek: Discovery has landed and while Keith Conrad is a little more optimistic, Elliott wishes Bryan Fuller was still running things.
Speaking of beloved franchises being milked for all they’re worth, HBO is working on as many as five potential spin-offs for the Game of Thrones universe.

And finally, Keith couldn’t be more excited because the BBC has announced they are producing a War of the Worlds miniseries, with a special twist that makes it especially unique.