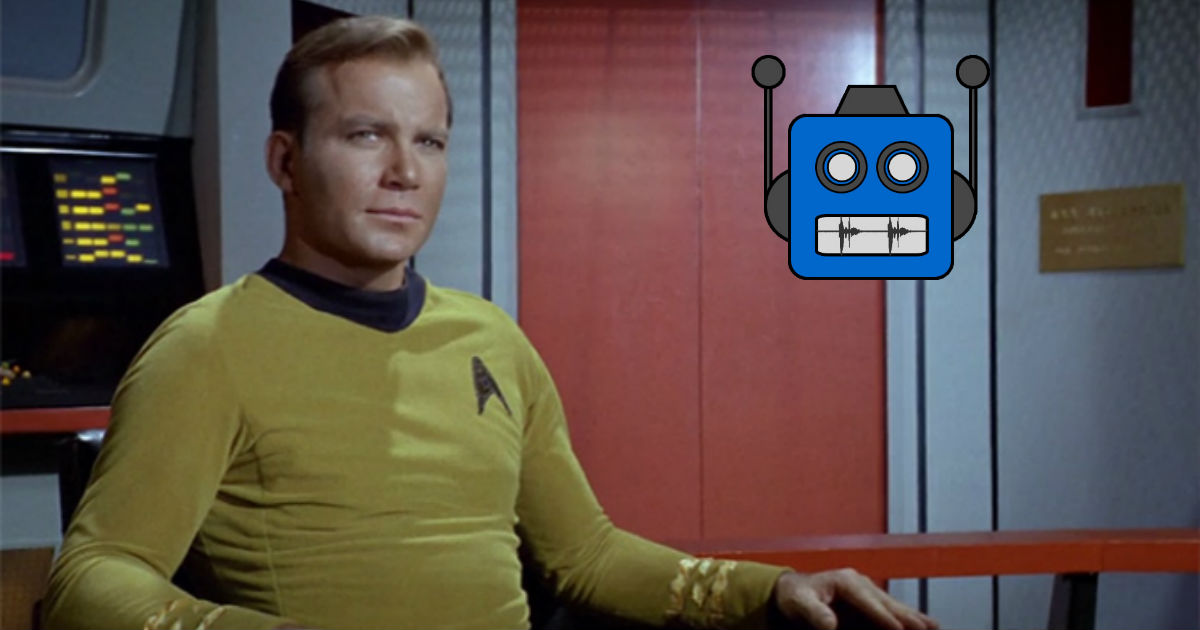 Geek/CounterGeek – #85: Who Is The Greatest Star Trek Captain?

After the big confrontation between Obi Wan Kenobi and Darth Maul on Star Wars Rebels, some people seem upset with the Star Wars Story Group

Edward James Olmos will be in Blade Runner 2049. So we know he wasn’t a replicant either. If that was even a possibility to begin with.

Plus, The Captain isn’t the main character on Star Trek: Discovery, but they figure to be an important character in the story nonetheless. Jason Isaacs has been cast, that might mark the first time he’s played a “good guy” since Armageddon. Naturally, this leads to Elliott and Keith tackling the single most divisive topic ever: Who is the greatest Star Trek Captain?

Geek/CounterGeek – #85: Who Is The Greatest Star Trek Captain?
Episode 130