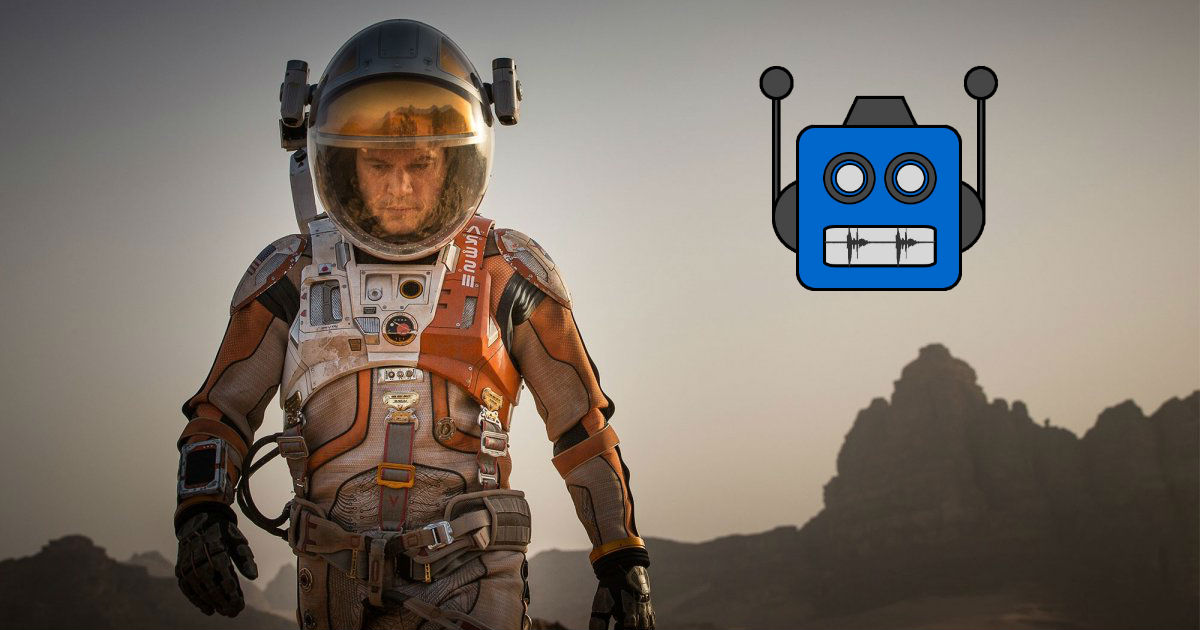 Logan was the number one movie in America this weekend, and with good reason, according to Elliott Serrano and Keith Conrad.

Meanwhile, Disney may be looking to re-boot the Tron franchise with Jared Leto in the lead role. Keith has had just about enough of these constant reboots and wants new stories. Elliott says there are plenty of new stories out there, if you know where to look.

Last week Elliott and Keith talked about the SpaceX announcement that they will be spending two paying customers around the Moon next year. If something happened to them, would we try to rescue them? That also go Keith wondering, would NASA really put that much effort into bringing Mark Watney home like they portrayed in The Martian?