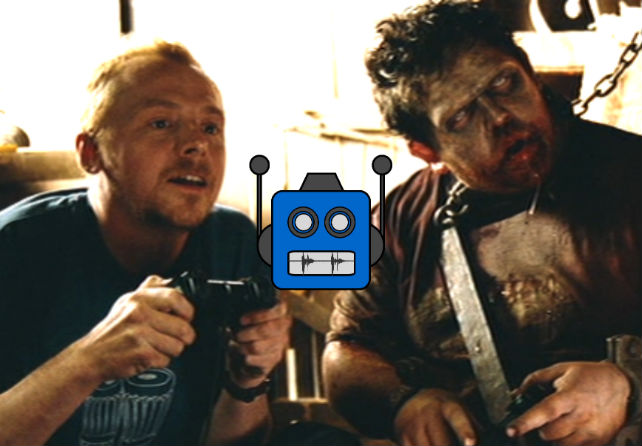 Geek/CounterGeek – #79: How Deadly Would The Zombie Apocalypse Actually Be?

Responding to some rumors making waves on the Internet, Lucasfilm has announced that they will not be digitally re-creating Carrie Fisher in subsequent Star Wars movies the way they did Peter Cushing. Keith isn’t buying it.

Variety reports that Damien Chazelle, director of Whiplash and more recently La La Land, will team up with Ryan Gosling again for a movie about Neil Armstrong’s life and moon mission based on the bestselling biography “First Man.” Elliott and Keith agree it’s past time for an Armstrong movie, but the story might be too big for just one feature film.

Plus, a new study in the Journal of Physics (yes, really) says a zombie apocalypse would wipe out humanity in 100 days.

Geek/CounterGeek – #79: How Deadly Would The Zombie Apocalypse Actually Be?
Episode 124